While Enroute To BTV The Pilot “Smelled Something Burning And Then Observed Smoke In The Cockpit.”

On July 30, 2021, about 1625 eastern daylight time, an Enstrom 280FX helicopter, N36DK, was destroyed when it was involved in an accident near Colchester, Vermont. The commercial pilot incurred serious injuries. The helicopter was operated by Beta Air LLC. as a Title 14 Code of Federal Regulations Part 91 business flight.

He initiated a precautionary landing; however, he then experienced a partial and then full loss of engine power in “rapid succession.” He added that the loss of engine power began with a rising exhaust gas temperature. The pilot subsequently completed an autorotation landing on the Lake Champlain Causeway.

Photographs provided by the operator and the Federal Aviation Administration showed that the helicopter came to rest partially on the road and rocks that lined the causeway. The airframe was destroyed by fire. The helicopter was retained for further examination. 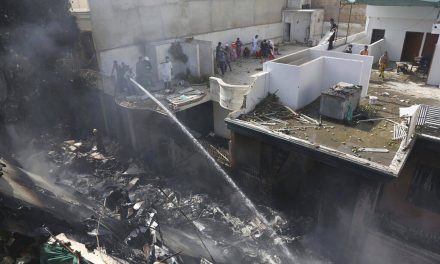 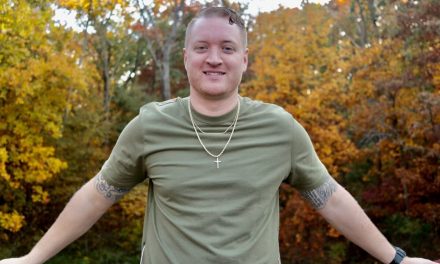 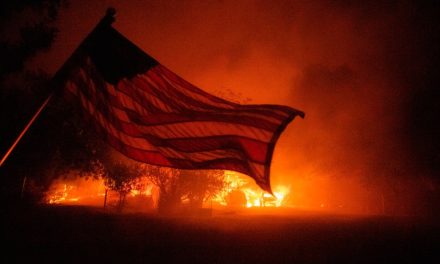