On January 15, 2022, about 0955 Hawaii standard time, a Flight Design CTLS light sport airplane, N992SA sustained substantial damage when it was involved in an accident near Hana, Hawaii. The pilot sustained serious injuries and the pilot-rated passenger sustained minor injuries. The airplane was operated by the pilot as a Title 14 Code of Federal Regulations Part 91 personal flight.

The pilot reported that, after completing four touch-and-go landings at the Hana Airport (PHHN), they elected to take a short break before returning to the Kahului Airport (OGG), Kahului, Hawaii. After their short break was complete, the pair departed for the return flight to OGG. The pilot said that just after takeoff from Runway 26, as the airplane climbed to about 75 ft above ground level, the airplane stopped climbing and it subsequently descended into an area of tree-covered terrain. As the airplane descended into the trees, it nosed down and struck the ground in a nose down attitude, just past the departure end of the runway. The airplane sustained substantial damage to the fuselage and wings.

The pilot stated that there were no outward indications of a mechanical anomaly; however, he believed that the engine was not making rated power. Multiple pilot-rated witnesses reported that they heard no unusual sounds and the engine appeared to be operating normally. The airplane was equipped with a Rotax 912ULS engine. A detailed examination is pending. 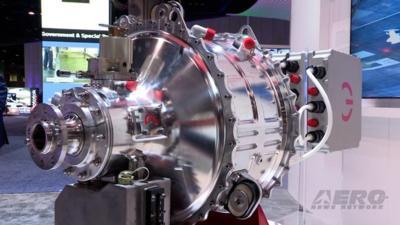 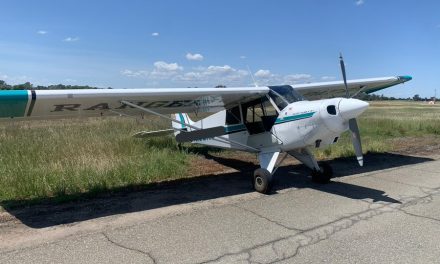