Both (Pilots) Tried To Move The Control Stick To The Left, But It Would Not Move

On April 6, 2021, about 1500 eastern daylight time, an experimental amateur-built Bushby Mustang M II, N61EF, was substantially damaged when it was involved in an accident near Worcester, Massachusetts. The flight instructor and the pilot were not injured. The airplane was operated as a Title 14 Code of Federal Regulations Part 91 instructional flight.

The flight instructor’s description of the accident flight was consistent with that provided by the commercial pilot.

The wreckage was examined after the accident by a Federal Aviation Administration (FAA) inspector. The inspector found that both propeller blades were bent aft about 5 inches from the tip. Both main landing gear struts were fractured at the trunnion. The right main landing gear was displaced upward and through the wing. An attempt to cycle the control stick was unsuccessful with binding in movement to the left. Examination of the left aileron bellcrank and push/pull rod revealed that the rod was contacting the access hole in the aft spar. The rivets that held the threaded insert into the rod were contacting the edge of the spar and binding. After disconnecting the left aileron push/pull rod from the bellcrank, the control stick moved freely in the full range of motion. 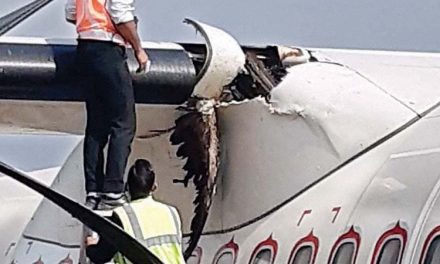 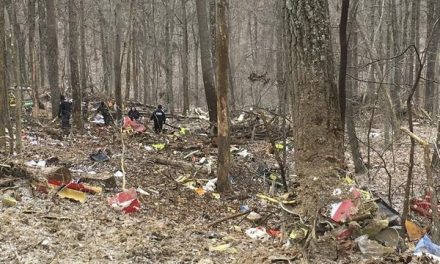