The Wreckage Debris Path Was Consistent With An Inflight Breakup

On July 25, 2022, at 0839 central daylight time, an experimental, amateur built Vans RV-9A airplane, N192MH, was destroyed when it was involved in an accident near Tryon, Nebraska. The pilot and student pilot-rated passenger were fatally injured. The airplane was being operated as a Title 14 Code of Federal Regulations Part 91 personal flight.

Preliminary radar data and air traffic control communications indicate the airplane departed Greeley-Weld County Airport (GXY) Greeley, Colorado, about 0715 and flew northeast towards its intended destination of (CKP) Cherokee , Iowa, at an altitude of 9,500 ft mean sea level (msl). The pilot requested visual flight rules (VFR) flight following with air traffic control (ATC) during the flight. While enroute the pilot reported to ATC they were climbing through 11,500 ft and requested a “tops report” regarding the height of clouds in the area. ATC subsequently reported to the pilot the location of heavy precipitation on the radar scope.

The ATC controller then queried N192MH whether they were changing their destination due to a sudden change in their direction of flight. The pilot advised they were trying to remain clear of clouds and requested to be pointed into a direction that was clear of clouds. The controller advised there were no PIREPs in the area and reissued the depicted precipitation. The pilot advised they were going to climb and attempt to get on top of a cloud layer. The controller instructed the pilot to maintain VFR. The pilot then reported climbing through 12,300 ft and still in the “soup.” Radar then indicated the airplane was descending through 7,600 feet. The controller attempted to contact N192MH; however, there was no response.

Two witnesses reported they were in their home when they heard a loud “boom” that “shook their house. One witness ran outside and observed the airplane overfly the house “in a spiral” before it impacted the ground. He also observed pieces of the airplane falling to the ground near the home. 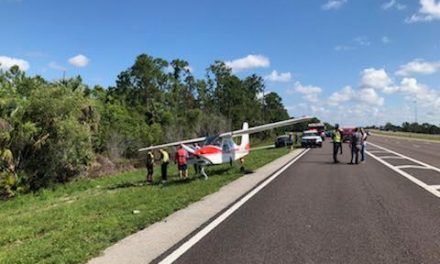 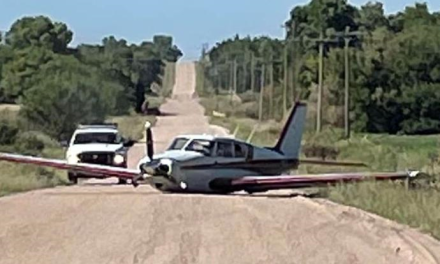