Attempted An Air Restart, But Was Unsuccessful

On January 13, 2021, about 1350 mountain standard time, a Hughes 269C helicopter, N7480F, was substantially damaged when it was involved in an accident near Spanish Fork, Utah. The instructor and pilot receiving instruction were not injured. The airplane was operated as a Title 14 Code of Federal Regulations Part 91 instructional flight.

According to the flight instructor, they performed an uneventful preflight inspection, started the helicopter and transitioned into a hover. The pilot receiving instruction reported that during the engine run-up, which was performed at 2,500 rpm, they reduced engine power to idle and observed normal rotor and rpm separation. The instructor stated that after departure they entered the airport traffic pattern where they performed several landings and three autorotative maneuvers at the airport. They subsequently departed the airport traffic pattern and flew to a nearby practice area west of the airport. 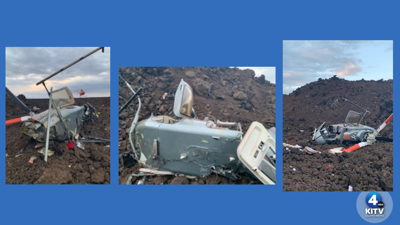