On March 30, 2021, about 1105 eastern daylight time, a Jabiru USA Sport Aircraft J250-SP, N236X, was substantially damaged when it was involved in an accident near Fort Pierce, Florida. The pilot was seriously injured. The airplane was operated as a Title 14 Code of Federal Regulations Part 91 personal flight.

According to the pilot, the airplane was in cruise flight when the engine began to experience “hiccups.” He switched fuel tanks and turned on the electric fuel pump, but engine issues continued. The pilot elected to perform a precautionary landing to a field road. As the airplane approached the road, the pilot maneuvered to avoid large trees; however, during the subsequent landing the left wing stuck tree branches, the airplane spun around and came to rest in a tidal canal.

According to the Federal Aviation Administration inspector who responded to the accident site, the airplane’s left wing was mostly separated, and the entire airplane was submerged. 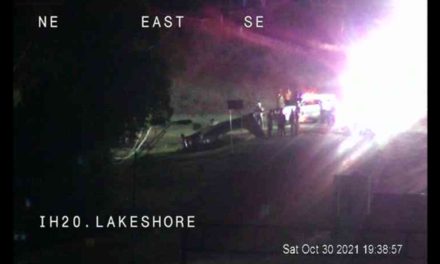 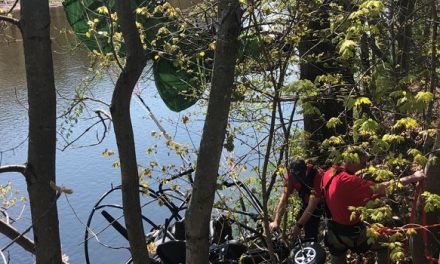