On March 31, 2022, about 0938 central daylight time, a Kitfox Series 7 airplane, N789RB, was destroyed when it was involved in an accident near Crowell, Texas. The private pilot and passenger sustained fatal injuries. The airplane was operated as a Title 14 Code of Federal Regulations Part 91 personal flight.

At the time of the accident, the witness reported the temperature was about 70°F, the wind was coming from the northwest, the wind speed was about 8-9 mph with no gusts, and the visibility was clear.

The Federal Aviation Administration responded to the accident site to document and examine the wreckage. 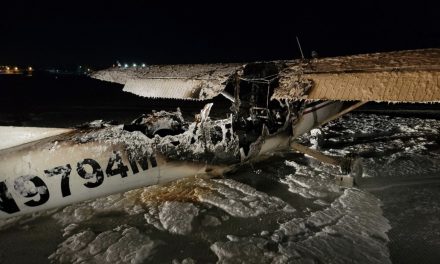