There Was A “Sudden Explosion And The Right Window Was Gone.”

On April 10, 2022, about 1108 eastern daylight time, an experimental, amateur-built Lancair IVP, N7KJ, was substantially damaged when it was involved in an accident near Leicester, Massachusetts. The pilot and passenger were not injured. The airplane was operated as a Title 14 Code of Federal Regulations Part 91 personal flight.

According to the pilot, about 40 minutes after departure, during a cross-country flight at 16,500 ft mean sea level, there was a “sudden explosion and the right window was gone.”

He performed an emergency descent and landed uneventfully.

Examination of the airplane by a Federal Aviation Administration (FAA) inspector revealed that the right front window and portions of the roof fractured and separated from the fuselage, resulting in substantial damage.

The airplane was retained for further examination; the window was not recovered. 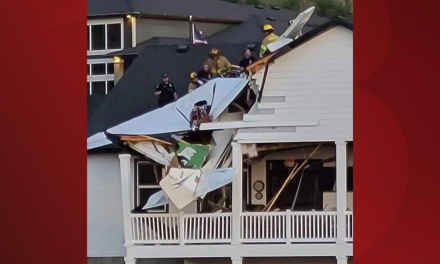