As He Turned The Airplane On Downwind To Depart The Traffic Pattern, The Engine Began Running Rough

On August 28, 2021, about 1537 central daylight time, a Mantooth Thorp T-18 experimental airplane, N78DW, sustained substantial damage when it was involved in an accident near San Antonio, Texas. The pilot and passenger sustained serious injuries. The airplane was operated as a Title 14 Code of Federal Regulations Part 91 personal flight.

According to the pilot, he was planning on conducting a short cross-country flight with his passenger. Before takeoff, he fueled the airplane with 10-15 gallons of fuel and added one quart of oil to the engine. He performed an engine run-up and departed runway 17. The takeoff and initial climb were normal, and as he turned the airplane on downwind to depart the traffic pattern, the engine began running rough. The pilot attempted to regain engine power by moving the engine mixture, but no change in engine performance was noted. Unable to maintain altitude, he performed a forced landing into trees. The airplane impacted trees, nosed down, and came to rest on its nose.

The airplane sustained substantial damage to the forward fuselage and both wings. The airplane was recovered for further examination. 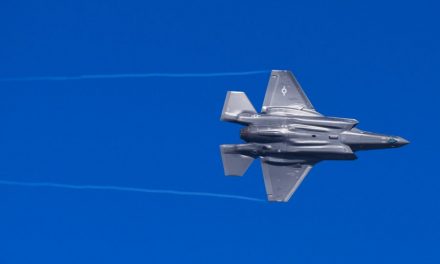