On June 16, 2022, about 0830 central daylight time, a Meyers 200A airplane, N489C, was substantially damage when it was involved in an accident near Mid Valley Airport (TXW), Weslaco, Texas. The pilot was not injured. The airplane was operated as a Title 14 Code of Federal Regulations Part 91 personal flight.

The pilot stated that he intended to complete a cross country flight to Florida and had about 65 gallons of fuel onboard. After takeoff from TXW, he entered the left traffic pattern to overfly the runway before departing to the northeast. While on the downwind leg, the engine experienced a total loss of power and the propeller windmilled. As he turned toward the airport, he estimated that he had the runway made so he extended the landing gear. The landing gear provided too much drag and he was unable to make the runway, so the airplane descended into an area of trees. The airplane collided with trees and came to rest vertically with the tail resting on a tree. Witnesses converged on the accident site and assisted the pilot in egressing from the airplane. 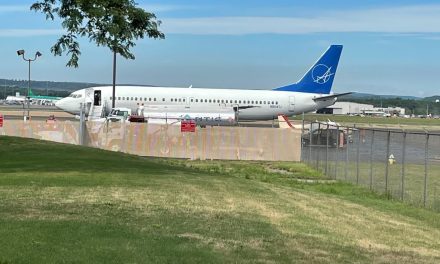 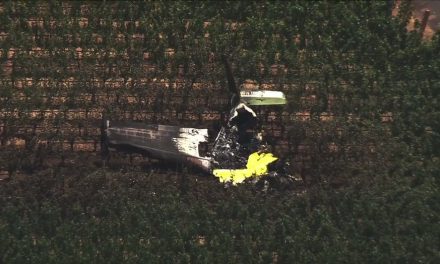