On May 20, 2021, about 1030 eastern daylight time, a Mooney M20K, N9514R, was substantially damaged when it was involved in an accident near Dawson, Georgia. The pilot and passenger were seriously injured. The airplane was operated as a Title 14 Code of Federal Regulations Part 91 personal flight.

According to the pilot, he had recently purchased the airplane. He conducted a preflight inspection with no anomalies noted and departed Orlando Apopka Airport (X04), Apopka, Florida, about 0815 for a flight to Birmingham-Shuttlesworth International Airport (BHM), Birmingham, Alabama. About 90 minutes into the flight the engine began “making noises and started rumbling.” The pilot checked the instruments but did not note anything abnormal. Within 1 minute the airplane experienced a total loss of engine power. The pilot declared an emergency with air traffic control and diverted to the nearest airport according to his GPS, which was Dawson Municipal Airport, Dawson, Georgia. During the descent, the pilot operated the engine controls with no response from the engine. The pilot realized that the airplane would not reach the airport and he elected to land on a road with the landing gear and flaps up. After the airplane came to rest, rescue personnel helped the pilot and passenger out of the airplane.

Postaccident examination of the airplane by a Federal Aviation Administration inspector revealed substantial damage to both wings and the aft fuselage. The inspector further noted that the top of the engine crankcase was fractured.
The airplane was recovered for further examination. 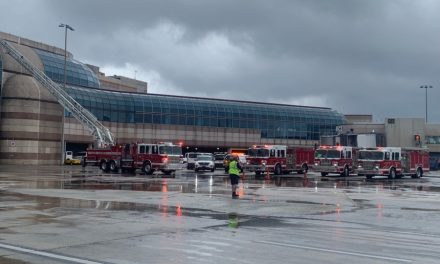 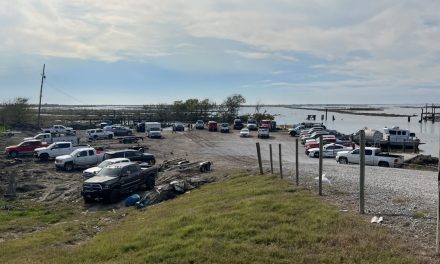