On July 6, 2021, about 1445 central daylight time, a Titan T-51 homebuilt experimental airplane, N15180, was substantially damaged when it was involved in an accident near Ashtabula, Ohio. The pilot was not injured. The airplane was operated as a Title 14 Code of Federal Regulations Part 91 personal flight.

The intent of the local flight was to perform fuel flow and fuel indicator checks on the newly built airplane. After takeoff, while climbing through 200 ft agl, the engine lost power. The pilot noticed that the engine computer circuit breaker was tripped. He attempted to reset the circuit breaker and attempted to restart the engine. The circuit breaker would not reset, so the pilot nosed over the airplane to land on the remaining part of the 5,900 ft runway. Upon contact with the runway, the left main landing gear collapsed, and the airplane ground looped. The left wing sustained substantial damage.

The airplane was recovered to a secure hangar for examination. 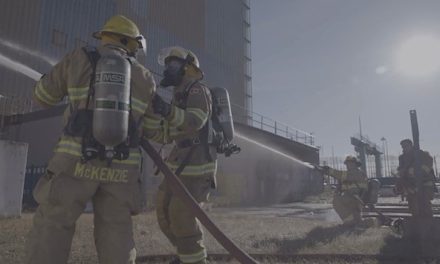 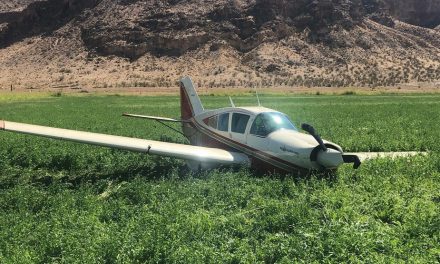