As The Tailwheel Touched Down, The Airplane Veered To The Right

On October 4, 2021, about 1200 Pacific daylight time, a Piper J3C-65, N3453K, was substantially damaged when it was involved in an accident near Garberville, California. The pilot and passenger were not injured. The airplane was operated as a Title 14 Code of Federal Regulations Part 91 personal flight. 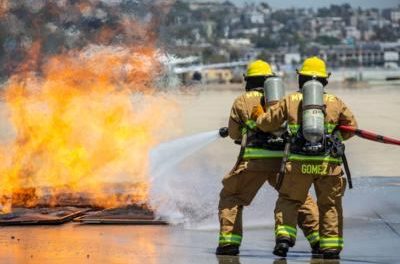 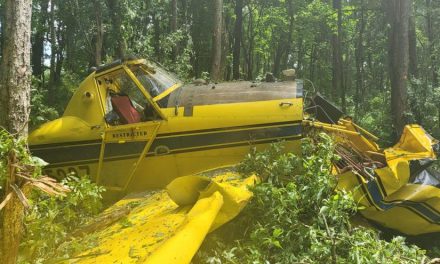