The Instructor Had To “Push The Nose Down And Add Power On Several Occasions.”

On January 12, 2022, about 1427 eastern standard time, a Piper J3C-65 float-equipped airplane, N88509, was substantially damaged when it was involved in an accident near Winter Haven, Florida. The flight instructor and pilot receiving instruction sustained serious injuries. The airplane was operated as a Title 14 Code of Federal Regulations Part 91 instructional flight.

The flight instructor reported that the airline-transport-pilot-rated pilot receiving instruction was already seaplane rated, so he viewed the training flights as review. He stated that during their 2-hour morning flight, the pilot receiving instruction sat in the front seat and that he “tended to fly too slow and turn sharply.” The instructor had to “push the nose down and add power on several occasions.” After lunch and refueling the airplane, the pilot receiving instruction sat in the rear seat. The instructor estimated that they flew about one hour before the accident occurred, and that the last thing he recalled was thinking “he is more reckless” in the backseat. He wondered if the issue was that he could not see the  instruments well from the rear seat.

A witness near the accident site went fishing by himself every day and would watch the seaplanes while he fished. He stated that the accident airplane flew one low pass over the lake, circled to the right, then came around and descended again toward the lake. He stated that airplanes typically either landed on the lake or flew a low pass; however, the accident airplane made a small splash on the second pass when the right float touched the water. The airplane then “accelerated up” a couple hundred feet and started veering to the right in a “big arc.” He stated that the turn “seemed like a steep angle” and that at the top of the arc, he saw “the whole top of the airplane and it just continued downward.” He could no longer hear the engine when the airplane was descending. He stated that the airplane impacted the ground in a near vertical nose-down attitude and stayed in that position for a short time before the tail settled toward the ground.

Examination of the wreckage by a Federal Aviation Administration (FAA) inspector revealed that the airplane came to rest in a near vertical nose-down attitude, with no ground scars or tree damage leading toward the wreckage, consistent with a near vertical flight path angle. There was substantial damage to left wing. 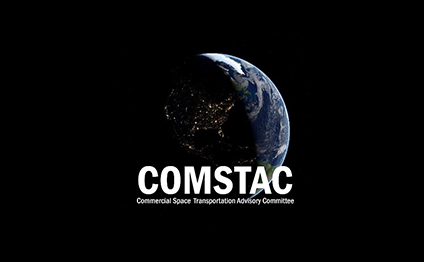 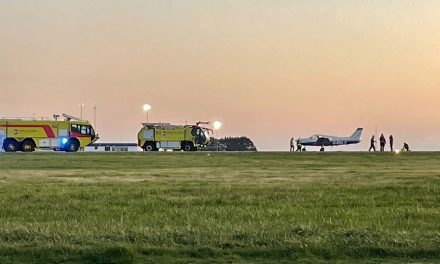 Plane pushed off runway after emergency landing at Jersey Airport