On June 20, 2021, at 1440 Pacific daylight time, a Piper PA-18-135, N2618A, was destroyed when it was involved in an accident near White City, Oregon. The pilot was fatally injured. The airplane was operated as a Title 14 Code of Federal Regulations Part 91 personal flight.

A friend of the pilot reported that the pilot departed from Bend, Oregon, around 1415, en route to Beagle Sky Ranch Airport (OR96), White City, Oregon, where he was to meet the pilot. The friend reported that he observed the airplane initially enter the pattern on the left downwind for runway 33; however, the pilot initiated a go-around when the airplane was not aligned with the runway. When the friend saw the airplane again, the pilot was setting up to land on runway 15; however, the airplane was again not aligned with the runway and the pilot initiated another go-around. The friend subsequently heard the crash but did not witness the accident.

The first identified point of impact (FIPC) were the tops of 75-ft-tall trees about 200 ft east of the approach end of runway 15. The airplane continued in an arc-trajectory, where it travelled across a street, over a house, and impacted the side yard of a residence, where a post-crash fire ensued. The entire airplane came to rest on its left side against a wire fence.

Monday the 4th of May, 2020 – International Firefighters Day 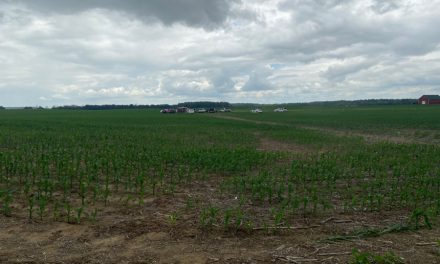