On July 2, 2022, at 1135 central daylight time, a Piper PA-24-250, N5235P, was involved in an accident near St. Jacob, Illinois. The airplane sustained substantial damage. The airline transport pilot received serious injuries and a private pilot was fatally injured. The airplane was operated by the private pilot under Title 14 Code of Federal Regulations Part 91 as a personal flight.

A witness stated that he saw the airplane had made several takeoff and landings prior to the accident. He heard the airplane taking off again and said the “engine started to sputter right after it lost power, in and out couple of times.” The right wing then dropped down, and the airplane started to rotate clockwise as viewed from above. The airplane impacted terrain near the departure end of runway 13. 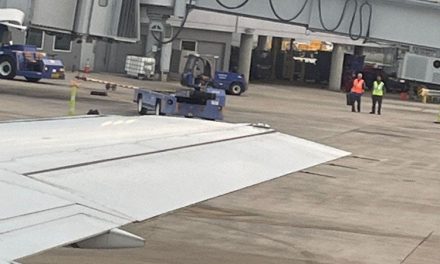 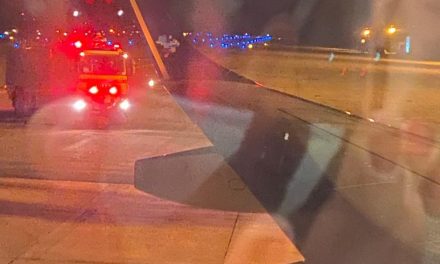