On September 9, 2022, at 1132 eastern daylight time, a Piper PA-39 airplane, N8925Y, was substantially damaged when it was involved in an accident in Caldwell, New Jersey. The pilot and a passenger were not injured. The flight was conducted as a Title 14 Code of Federal Regulations Part 91 personal flight.

The pilot and passenger were departing runway 4 at the Essex County Airport (CDW), when, according to the passenger, the pilot aborted the takeoff due to “something not feeling right with the airplane.” The airplane rolled off the end of the runway, turned right and came to rest upright. The left main landing gear collapsed, and the left wing struck the ground resulting in substantial damage.

The pilot stated that he had no memory of the accident. According to first responders, the pilot appeared confused after the accident and was taken to a local hospital for further evaluation. 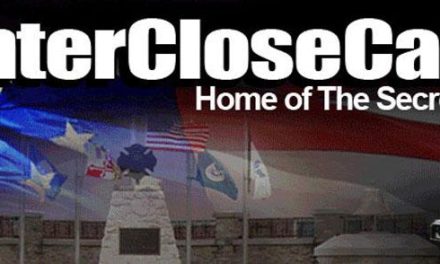