On August 1, 2020, about 1000 eastern daylight time, a Piper PA-31-325, Canadian registration C-GXKS, was substantially damaged when it was involved in an accident in Sumter, South Carolina. The pilot and co-pilot sustained minor injuries. The airplane was operated as a Title 14 Code of Federal Regulations Part 91 aerial observation flight.

According to the pilot-in-command (PIC), he and the co-pilot had been flying mapping flights for the United States Geological Survey group. The PIC stated they had scanners weighing about 800 lbs on board and they would fly about 300 ft. above ground level in a grid pattern while mapping. He further stated that he personally fueled the inboard and outboard fuel tanks the day before the accident flight. On the morning of the accident flight, the PIC was seated in the right seat and the co-pilot was seated in the left seat. They departed Santee Cooper Regional Airport (MNI), Manning, South Carolina about 0630 and planned on returning to the same airport. After 2 hours of flight time, they switched from the inboard fuel tanks to the outboard fuel tanks. After another 1.5 hours of flight time, while the co-pilot was flying, the left engine started “surging” and rapidly began to lose power. The airplane immediately began to lose altitude and shortly after they had descended below the tree level. The PIC took control  of the airplane and turned to a field just ahead of them. The airplane stalled just above the ground and the right wing contacted the ground first. The PIC stated both side windows shattered during impact and within 2 seconds the right outboard fuel tank exploded and a postimpact fire ensued. Both pilots egressed through the rear door.

The co-pilot stated he was training in the airplane and did not have a multiengine rating. He stated he did not have any official hours flying the airplane with an instructor but has flown the airplane for about 200 hours. His description of the accident flight was consistent with that provided by the PIC. He further stated that when he turned over control of the airplane to the PIC during the last few seconds of flight, he looked at the inboard fuel tank quantity gauges and they were both reading “zero.”

Postaccident examination of the airplane by a Federal Aviation Administration (FAA) inspector revealed that the airplane impacted the ground with the right wing first and slid sideways through the field. Both engines were fractured off and neither engine showed signs of power at the time of impact. The fuselage and right wing were consumed by fire. The left wing was still attached to the fuselage and not damaged. The left outboard fuel tank was completely full of fuel, and the inboard tank was empty. 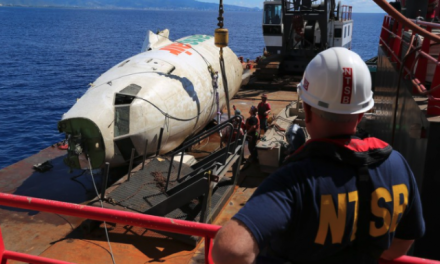 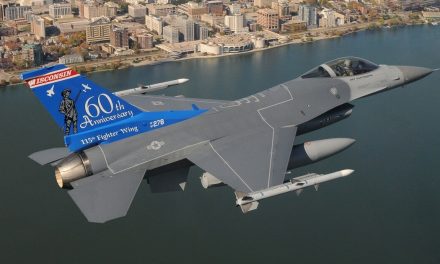