The Elevator Then Began To Shake And Become Ineffective

On February 2, 2021, about 1645 eastern daylight time, a Piper PA-46-350P, N221ST, was substantially damaged when it was involved in an accident near Leicester, Massachusetts. The commercial pilot and two passengers received minor injuries. The airplane was operated as a Title 14 Code of Federal Regulations Part 91 personal flight.

The pilot reported that the airplane was on approach to runway 11 at Worcester Regional Airport (ORH), Worcester, Massachusetts. During that time, “a little ice” began to build up on the wings and he activated the deicing system (boots) twice upon entering clouds.

The elevator then began to shake and become ineffective. In an effort to avoid a stall, the pilot applied forward yoke control and the airplane contacted a tree and came to rest upright in the front yard of a residence about 3 miles from the runway 11 threshold. 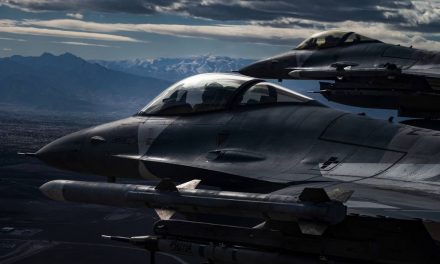