On September 18, 2021, about 1845 eastern daylight time, a Rans S-20 airplane, N6915G, was destroyed when it was involved in an accident near Wadsworth, Ohio. The pilot was fatally injured. The airplane was operated as a Title 14 Code of Federal Regulations Part 91 personal flight.

A postaccident examination revealed that the airplane came to rest inverted on the runway and was mostly consumed by the fire. 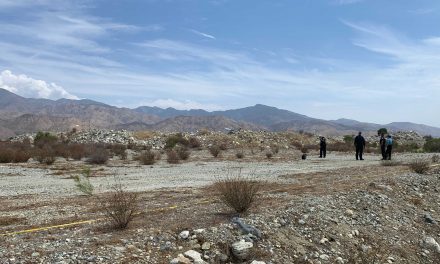 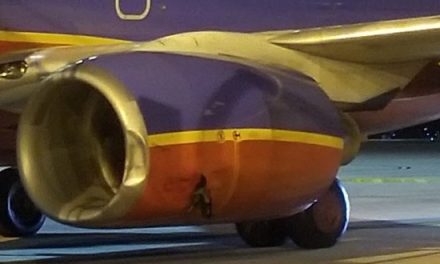