On April 15, 2022, about 0837 mountain standard time, a Robinson R22 helicopter, N7516G, sustained substantial damage when it was involved in an accident near Gila Bend, Arizona. The student pilot was fatally injured. The helicopter was operated as a Title 14 Code of Federal Regulations Part 91 training flight. 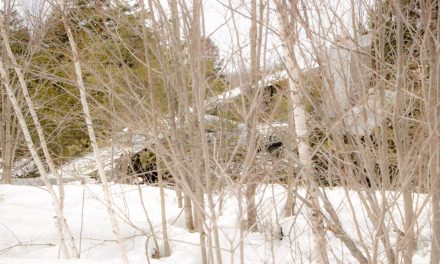 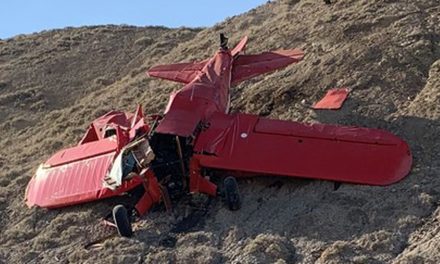 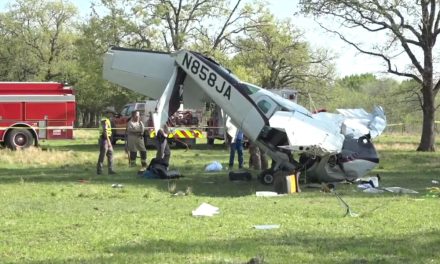