On December 19, 2020, about 1430 central standard time, a Sonex light sport airplane, N935EK, was substantially damaged when it was involved in an accident near Burleson, Texas. The pilot was fatally injured. The airplane was operated as a Title 14 Code of Federal Regulations 91 personal flight.

A review of ADS-B data revealed the airplane departed from FWS and headed south, before turning northbound, back to the airport. During the forced landing, the airplane impacted powerlines and terrain, before coming to rest inverted near a business, about 1 mile south of the airport. 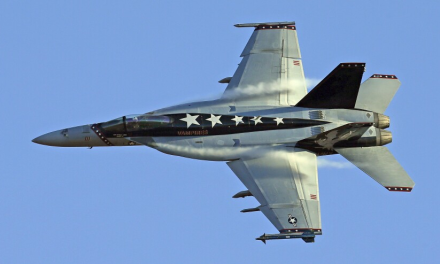 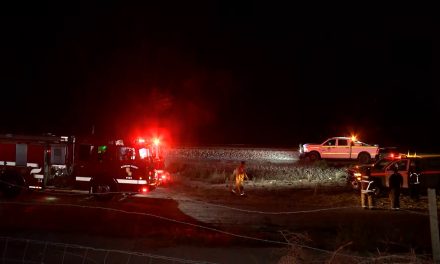 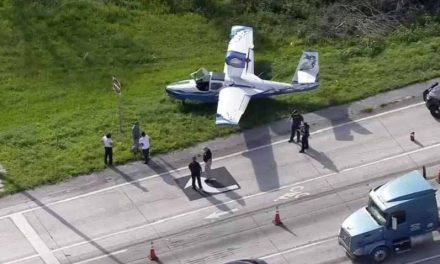