On September 21, 2020, about 1949 eastern daylight time, a Stearman E75, N1524M, was involved in an accident in Honea Path, South Carolina. The private pilot and his airline transport pilot-rated student were seriously injured. The flight was conducted under the provisions of Title 14 Code of Federal Regulations Part 91.

The pilot and his passenger were interviewed by Federal Aviation Administration (FAA) aviation safety inspectors, and their versions of events were consistent throughout. According to the pilot, he performed the takeoff and a few minutes into the flight he saw a “puff of smoke” and watched as a “jug” passed by the cockpit. He said the engine experienced a “50%” loss of engine power, which surprised him. The passenger estimated the airplane was 1,000 ft- 1,100 ft altitude when he heard “a pop, then saw something went up in the air.” He added that he made a video recording of the flight and provided it to the FAA.

Examination of the video revealed a shallow, continuous climb at 70 mph, at 2,500 rpm. The sound of the engine was smooth and continuous when the recorder was held inside the open cockpit. As the passenger recorded the view outside the airplane, the wind noise overcame the soundtrack.

The sound of the engine became quieter, the tachometer showed a continuous 1,000 rpm reading, and one of the occupants could be heard to say “…I heard that” as the airplane maneuvered over open fields as it descended. The recording ended before the airplane was destroyed by contact with trees and terrain. Examination of photographs revealed a separated cylinder that was recovered and returned to the wreckage by an unknown person. The connecting rod was bent and remained attached to the crankshaft, but the piston was not recovered. All cylinder attachment/mounting studs were fractured. Photographs of the fracture surfaces examined by the Chief of the NTSB Materials Laboratory revealed fractures consistent with fatigue on multiple studs.

The airplane was recovered to an aircraft recovery facility where it was retained for further examination. 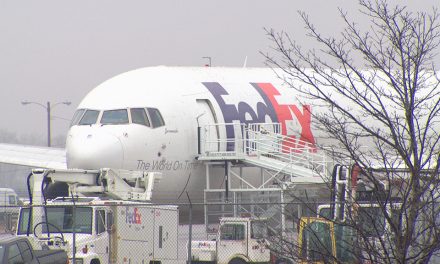 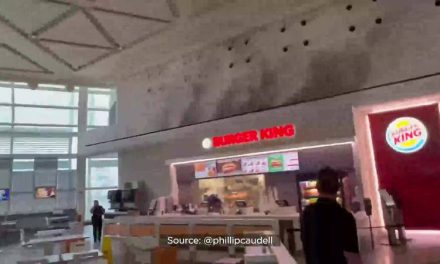