Atmospheric Conditions Were Conducive To “Serious Icing At Descent Power.”

On May 19, 2020, at 0920 central daylight time, an experimental amateur-built Challenger Special, N97KV, was involved in an accident near Titan Field (TN23), Clarksville, Tennessee. The commercial pilot and the passenger sustained minor injuries. The flight was conducted under the provisions of 14 Code of Federal Regulations Part 91.

According to a Federal Aviation Administration (FAA) aviation safety inspector, the pilot provided a written statement and discussed the accident with him. The pilot stated that he completed a 30-minute local flight and returned to TN23 for landing. He described the descent and the arrival over the river that ran perpendicular to the approach end of the landing runway, which had ponds bordering both sides at the departure end. The pilot said he planned a “tight” base turn and then a low approach down the turf runway to alert fisherman along runway’s edge.

The pilot performed the descent, the approach, aligned his airplane with the runway and flew the length of the  runway at a power setting of approximately “70 percent.” At the completion of the low pass, and “2-3 seconds into the climb” the pilot said he noticed a “lack of climb performance with full power applied.”

The pilot initially turned to avoid powerlines and trees at the departure end of the field but selected the trees as his forced landing site. When asked about the performance and handling of the airplane, the pilot said “Everything
was fine until …” he increased throttle for the climb. The airplane was powered by a Rotax 503 50-horsepower that was not equipped with carburetor heat.

At 0956, the temperature recorded at Fort Campbell Army Airfield (KHOP) was 25°C, and the dew point was 20°C. Interpolation of an icing probability chart revealed that atmospheric conditions at the time of the accident were conducive to “serious icing at descent power.”

After the accident, continuity of the flight control system was confirmed by the FAA aviation safety inspector, and a successful post-accident engine run was performed on the airframe with no anomalies noted that would have precluded normal operation. 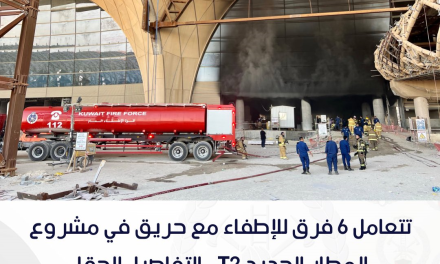 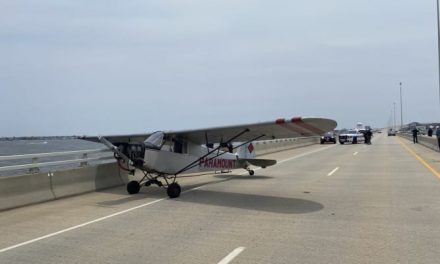