After The Pilot Turned Onto Final Approach, The Passenger Stated She Smelled Something Burning

On October 2, 2021, about 1646 Pacific daylight time, a Zenith CH750 airplane, N99HX, was substantially damaged when it was involved in an accident near Fairways Airport, Oregon City, Oregon.

The pilot was not injured, and the passenger sustained minor injuries. The airplane was operated as a Title 14 Code of Federal Regulations Part 91 personal flight.

The pilot reported that following an uneventful local flight, he entered a left downwind for runway 32. Shortly after the pilot turned onto final approach, the passenger stated she smelled something burning. The pilot stated that a few moments later, the sound of the engine changed for about 5 seconds, followed by a total loss of engine power. The pilot was unable to make the airport and initiated an off-airport landing between two tall trees. During the landing sequence, the airplane impacted trees and terrain before it nosed over and came to rest inverted.

Postaccident examination of the airplane revealed that both wings were structurally damaged. The wreckage was recovered to a secure location for further examination. 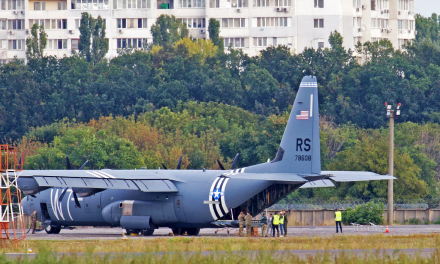