The National Transportation Safety Board detailed in an accident report issued Tuesday the circumstances that led to the crash of a Boeing B-17G airplane that killed seven people and injured seven others.

The NTSB determined the probable cause of the accident was the pilot’s failure to properly manage the airplane’s configuration and airspeed following a loss of engine power. Safety issues found during this investigation were discussed during a March 23, 2021, public board meeting on Part 91 revenue passenger-carrying operations.

The Word War II-era Boeing B-17G airplane had just departed Bradley International Airport in Windsor Locks, Connecticut, Oct. 2, 2019, on a “living history flight experience” flight with 10 passengers when the pilot radioed controllers that the airplane was returning to the field because of an engine problem.  The airplane struck approach lights, contacted the ground before reaching the runway and collided with unoccupied airport vehicles; the majority of the fuselage was consumed by a post-crash fire.

Flightpath data indicated that during the return to the airport the landing gear was extended prematurely, adding drag to an airplane that had lost some engine power. An NTSB airplane performance study showed the B-17 could likely have overflown the approach lights and landed on the runway had the pilot kept the landing gear retracted and accelerated to 120 mph until it was evident the airplane would reach the runway.

The pilot also served as the director of maintenance for the Collings Foundation, which operated the airplane, and was responsible for the airplane’s maintenance while it was on tour in the United States. Investigators said the partial loss of power in two of the four engines was due to the pilot’s inadequate maintenance, which contributed to the cause of the accident.

The NTSB also determined that although the Collings Foundation had a voluntary safety management system in place, it was ineffective and failed to identify and mitigate numerous hazards, including the safety issues related to the pilot’s inadequate maintenance of the airplane.

The Federal Aviation Administration’s oversight of the Collings Foundation safety management system was also ineffective, the NTSB said, and cited both as contributing to the accident.

The Federal Aviation Administration’s inadequate oversight was discussed in the NTSB’s report, Enhance Safety of Revenue Passenger-Carrying Operations Conducted Under Title 14 Code of Federal Regulations Part 91. In that report, the NTSB recommended the FAA require safety management systems for the revenue passenger-carrying operations discussed in the report, which included living history flight experience flights such as the B-17 flight.

The NTSB also issued recommendations to the FAA that would enhance the safety of revenue passenger-carrying operations conducted under Part 91, including those conducted with a living history flight experience exemption, which currently allows sightseeing tours aboard former military aircraft to be operated under less stringent safety standards than other commercial operations. 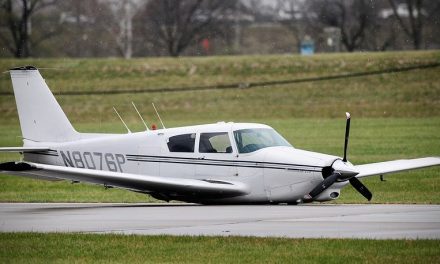 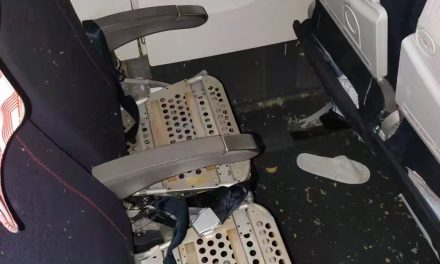 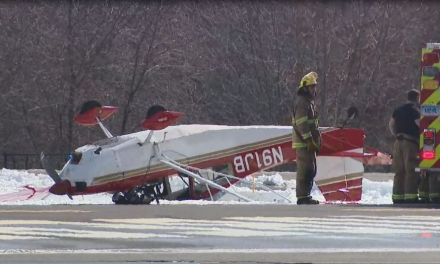