The National Transportation Safety Board has released the preliminary report for its investigation of the May 13, 2019, fatal mid-air collision near Ketchikan, Alaska, one in a string of recent accidents involving for-hire aircraft. 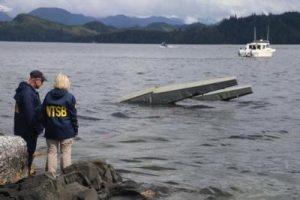 Both aircraft involved in the mid-air collision were operating under Part 135 of FAA regulations, which govern the operation of business and charter flights. So was the airplane that crashed Monday in Alaska and the helicopter that crashed in Hawaii April 29.

“While these tragic accidents are still under investigation, and no findings or causes have been determined, each crash underscores the urgency of improving the safety of charter flights by implementing existing NTSB safety recommendations,” said Robert L. Sumwalt, Chairman of the National Transportation Safety Board. “The need for those improvements is why the NTSB put Part 135 aircraft flight operations on the 2019 – 2020 Most Wanted List of transportation safety improvements.”

“A customer who pays for a ticket should trust that the operator is using the industry’s best practices when it comes to safety,’’ 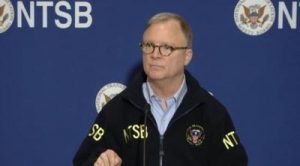 Sumwalt (pictured)said. “And it shouldn’t matter if the operator has one airplane or 100. Travelers should have an equivalent level of safety regardless of the nature of the flight for which they paid.” 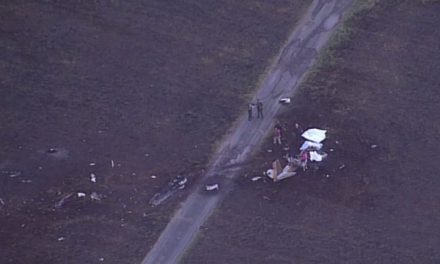 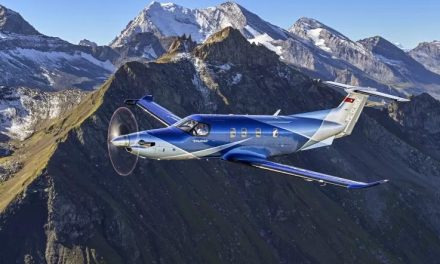 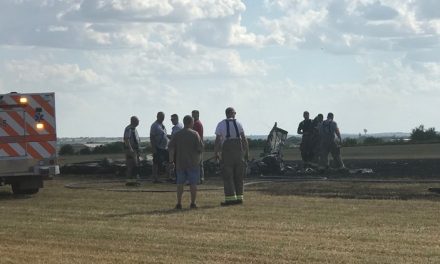