Airplane Was Apparently Misfueled With Jet A

The NTSB has released a preliminary report from an accident which occurred on October 5, 2019 about 1637 eastern daylight time involving a Piper Aerostar 602P, N326CW. The aircraft departed from Kokomo Municipal Airport (KOKK), Kokomo, Indiana, and impacted a field about 3.6 miles south of the airport. The airplane was destroyed by impact forces. The airline transport pilot sustained fatal injuries. The airplane was registered to Indiana Paging Network Inc and was operated by the pilot under Title 14 Code of Federal Regulations Part 91 as a business flight that was not operating on a flight plan. Visual meteorological conditions prevailed for the flight while departing from KOKK. 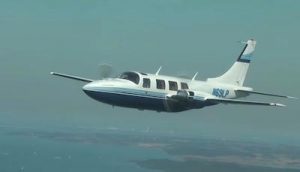 On the day of the accident, the flight departed from Peter O Knight Airport (KTPF), Tampa, Florida, about 0645 and arrived at OKK about 1027. The purpose of the flight was for the pilot, who was employed by In Flight Review, Inc, based in Tampa, Florida, to provide Piper PA-42 Cheyenne recurrent training to a customer based at KOKK.

The Jet A fuel truck had “JET A” on its left, right, and rear sides.

A witness stated that she saw a “low flying” airplane flying from north to south. The airplane made a “sharp left turn” to the east. The left wing “dipped low” and she then lost sight of the airplane but when she approached the intersection near the accident site, she saw the airplane on the ground.

The examination revealed the presence of a clear liquid consistent in color and order with that of Jet A in a fuselage tank and in the fuel lines leading to the fuel manifolds of both engines. Several of the engine spark plugs exhibited damage consistent with detonation. Flight control continuity was confirmed. The landing gear was in the retracted position.

NATA released a statement following the release of the preliminary report. “The National Air Transportation Association (NATA) was saddened to learn of a recent preliminary report of a fatal aircraft accident related to a suspected misfueling. Aircraft misfuelings are preventable through proper training and eliminating these incidents is a top priority for NATA and our membership. NATA’s Misfueling Prevention Program can be accessed free of charge at www.preventmisfueling.com and includes learning tracks for line service professionals, customer service representatives, FBO managers, and pilots,” stated NATA president Gary Dempsey. “NATA urges ALL FBOs, regardless if you are a member of NATA, and pilots to use this complimentary resource NATA created for the industry. NATA is dedicated to working with our members, partners, and other industry stakeholders to educate the aviation community and keep our skies safe and secure.” 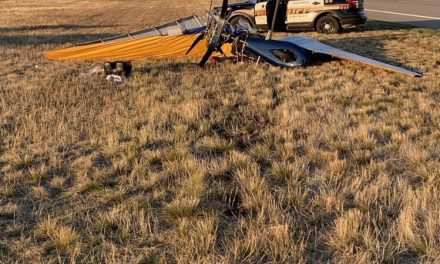 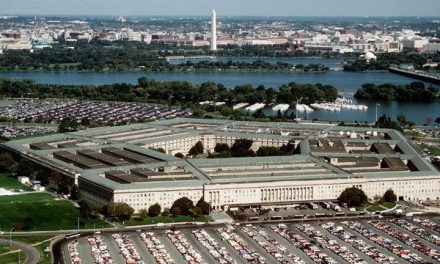