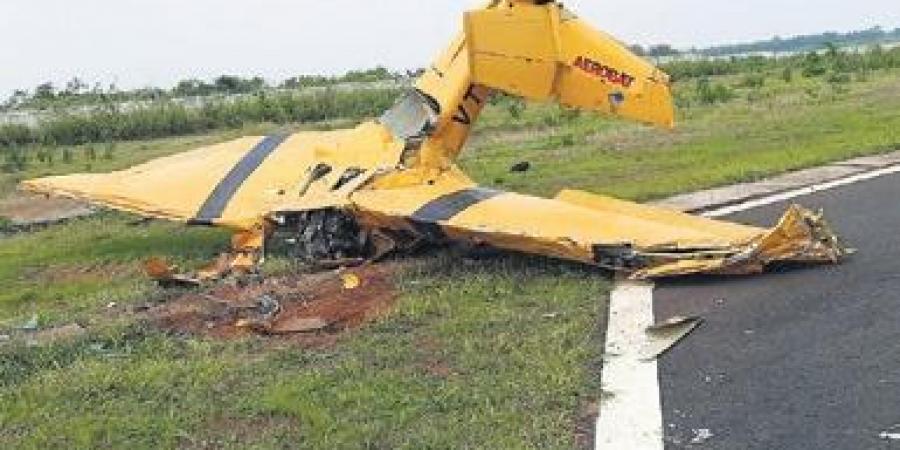 BHUBANESWAR: The trainer aircraft crash, which claimed two lives on Monday, has exposed the lack of basic emergency facilities at Birasal airstrip in Dhenkanal district.The airstrip, developed on a 50-acre land at an estimated cost of Rs 9 crore, was opened for pilot training last year after the nod from the Civil Aviation Ministry.

So far 90 pilots, including 36 aspiring pilots, have undergone training at the airstrip.

However, trainees allege that the airstrip has no emergency response system and no fire fighting vehicle of its own to meet distress call.

No senior technicians or engineers are deputed at the airstrip unless the full fleet of aircraft is deployed there, said a trainer requesting anonymity.

On the fateful day, local fire fighting vehicles and ambulances were called in. A firefighting team from Kankadahada rushed to the spot following the crash.

As per the Directorate General of Civil Aviation (DGCA) regulations, a trainee requires 350 hours of ground training, 200 hours of flying training and passing of all the examinations and checks to obtain the commercial pilot licence.

Depending upon the performance, trainees can complete the programme in 18 to 24 months. GATI, which started training at Biju Patnaik International Airport (BPIA) here, expanded its service to Birasal last year as students were not getting much flying opportunity in Bhubaneswar due to the busy air traffic.

“In Bhubaneswar, Air Traffic Control officials guide us and this also helps us in enhancing our communication skills. However, at Birasal, the flight radio is used for communication between pilots and the ground staff only,” said a trainee.

After the crash, GATI has now one Cessna-152, one multi-engine Piper Seneca (PA-34) and three Cessna-172 aircrafts for its students.

A pilot of a commercial airlines, who is also a YouTuber, said in his channel that Cessna-152, which crashed, was a very old aircraft and manufactured in 1985.

“In the crash at Birasal, maintenance did have a role apparently. Though DGCA officials are investigating into the incident, students are alleging that the aircraft had been developing technical snags from last two or three days before the crash,” said Tapesh Kumar, pilot with a commercial airline.

GATI officials, unwilling to be quoted, said there is one ambulance at the airstrip but remained mum about the emergency response system at Birasal.

They were also silent about deployment of dedicated fire fighting vehicles at the airstrip.Meanwhile, a two-member team of DGCA from New Delhi and officials from Kolkata and Bhubaneswar continued the probe into the crash in which chief flying instructor Captain Sanjeev Kumar Jha and trainee pilot Anis Fatima M were killed. 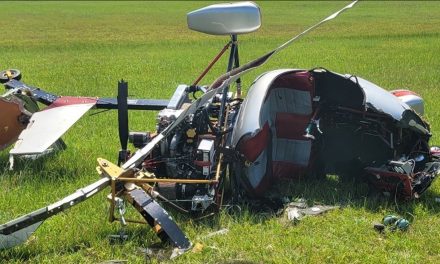 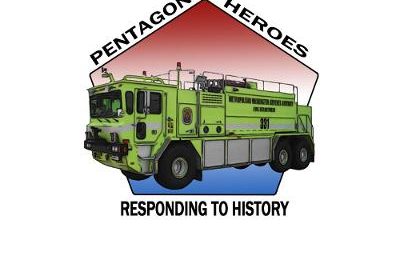 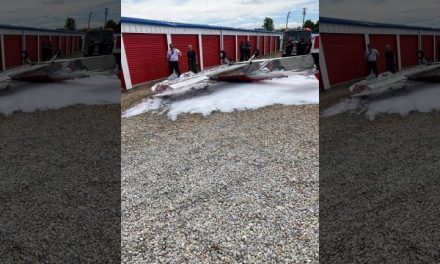