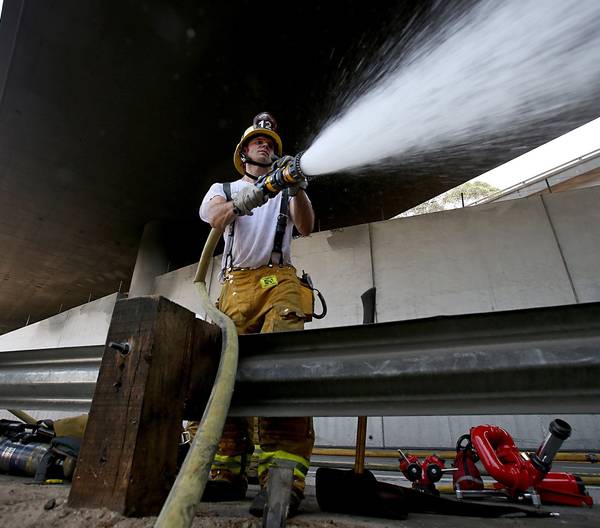 HAMILTON, Ohio — Ohio lawmakers are scheduled to vote today on a bill that would prohibit firefighters from using firefighting foam that contains PFAS, a group of contaminants found in drinking water that’ve been linked to cancer, birth defects and other health issues.

Firefighting foam is used for putting out fires, often used to fight car and airplane fires.

Versions of House Bill 158 have received wide support in the legislature since state Rep. Brian Baldridge, R- Winchester, introduced it in 2019. It was voted out of committee 12-0 on May 5, and Baldridge has said he’s hopeful that it will pass during this morning’s General Assembly vote.

State Rep. Phil Plummer, R- Dayton, is expected to be added to the bill as a co-sponsor before the vote on the Ohio House floor.

HB158 proposes that Ohio fire departments be required to find an alternative to firefighting foam containing PFAS. The legislation also proposes that fire departments be limited to using PFAS-based firefighting foam only for testing if the facility at which it’s being used has a way to contain the chemical and prevent it from going into the environment.

Exposure to per- and polyfluoroalkyl substances ― or PFAS ― can affect pregnancy, increase cholesterol levels and cause some forms of cancer, according to the U.S. Centers for Disease Control and Prevention. Infants and children, pregnant and nursing women, and those who have a compromised immune system may be at a higher risk of health effects as well.

The materials dubbed “forever chemicals” because of their longevity were detected in Aullwood Audubon Farm Discovery Center’s drinking water system in Dayton in 2020. Levels of the contaminants have also been detected in several private wells in nearby neighborhoods.

The foam from the base and the city’s training center is believed to have contaminated parts of the Buried Valley Aquifer, which is the drinking water source for communities throughout the Miami Valley.

The city recently filed another lawsuit seeking damages of up to $300 million against Wright Patterson Air Force Base and the U.S. Department of Defense, accusing them of failing to stop water containing PFAS from flowing daily into the city’s Mad River Wellfield. The base and DoD have disputed the city’s claims, saying the groundwater near the base boundary is below the U.S. Environmental Protection Agency’s recommended action levels. 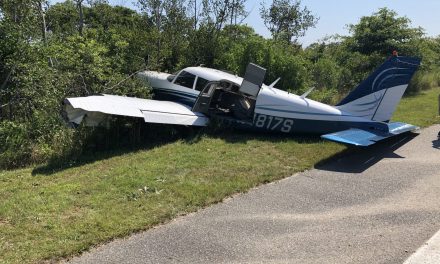 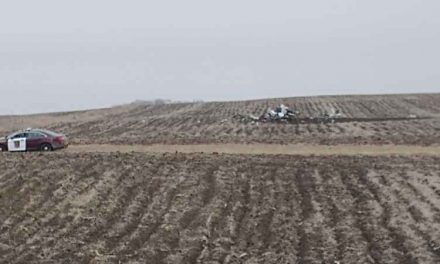