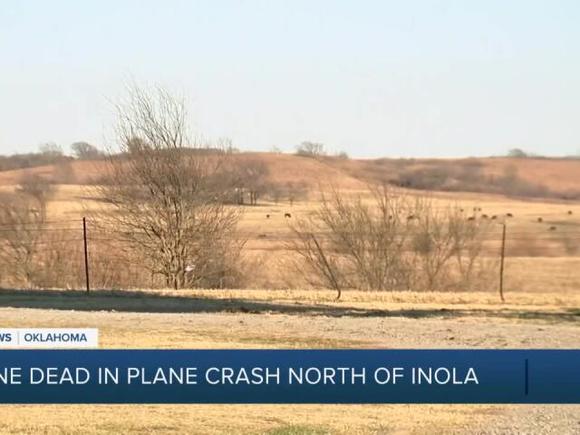 One person is dead after a plane crash was reported in Rogers County Sunday morning.

According to Oklahoma Highway Patrol deputies, the plane crash was reported around 10:30 a.m. Sunday morning.

OHP said there was only one person aboard the small Cessna twin engine plane.

The exact time of the crash is still being investigated by the Federal Aviation Administration.

The plane crashed into a ranch field off of State Highway 88 and 560 Road, just north of Inola.

Officials are working to notify the next-of-kin, but told 2 News that the deceased is from out of state.

OHP Lieutenant Colby Overstreet said it took a little bit for them to find the crash site, explaining that the debris left behind is unlike any other plane crash he’s seen before.

“I’ve been on numerous crash sites myself. It’s always a devastating event especially when there is a loss of life, but this one there was quite a bit of debris more so than what I’ve seen in the past”, Lt. Overstreet said.

Lt. Overstreet said the plane crash was discovered by a person working on the ranch while they fed cattle.

We are told that the plane departed from Tulsa, but they are unsure of it’s destination.

The FAA and NTSB are both working the scene together as they investigate the crash.

We will provide more details as they are released. 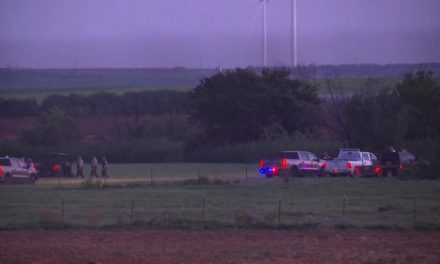 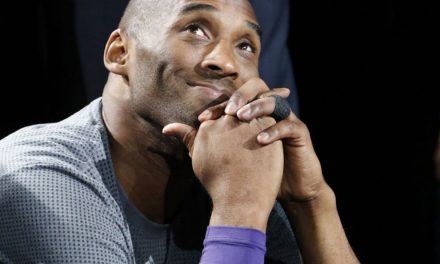