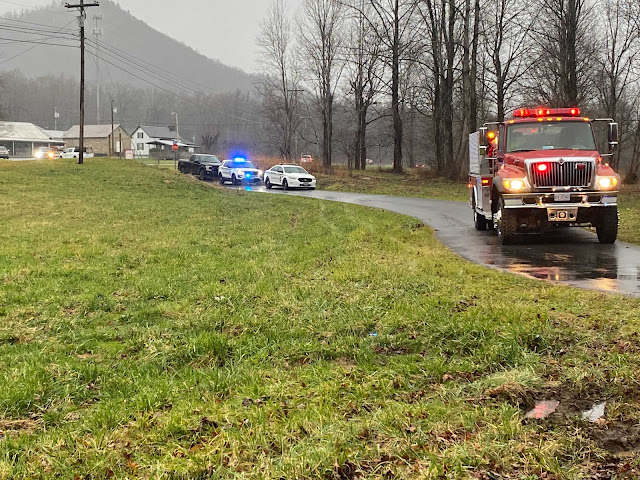 One is dead and one is critically injured following the helicopter crash, officials said.

The crash occurred in the Cosby area along Hooper Highway near Apple Tree Lane, according to Cocke County and Sevier County Sherriff’s Office officials. SCSO officials were also able to confirm that Sevier County EMS, the National Park Service, the CCSO and the SCSO were on scene.

According to flightaware.com, a helicopter took off from the Gatlinburg-Pigeon Forge airport at 2:13 p.m. and was supposed to land at 2:26 p.m., but was last seen in the Sevierville area at 2:21 p.m. The helicopter, with tail number N544SC, is registered to November Alpha LLC, a company that owns Touchstone Helicopters, a helicopter leaser out of California.

It is not clear at this time whether helicopter N544SC is the same one that crashed.

Witnesses on the scene told WVLT News that the helicopter crashed near Baxter’s Orchard and was surrounded by “at least 40 fire trucks.”

A witness who said they live less than a tenth of a mile from the crash site spoke to WVLT News about the crash.

“As I was coming out of my house, you saw it just streak across, you couldn’t get to it fast enough,” the witness said. “It was incredibly loud and you know something is wrong when something like that hits the side of a mountain that your house is attached to.”

He also said that he was grateful the crash happened in a place where first responders could get to it.

WVLT News also spoke with a representative from Scenic Helicopter Tours, a tourist helicopter ride company in the area, who spoke on today’s flying conditions.

“These weather conditions are not flyable,” they said.

WVLT News also reached out to the University of Tennessee Medical Center, and representatives said that the helicopter was not one of theirs.

Sevier County officials confirmed that preliminary information leads them to believe that no one else was on the helicopter when it crashed. 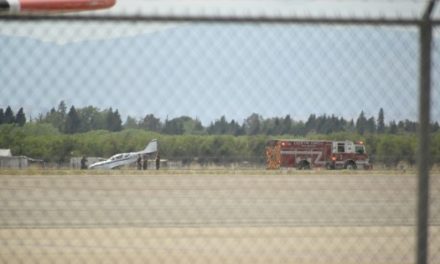 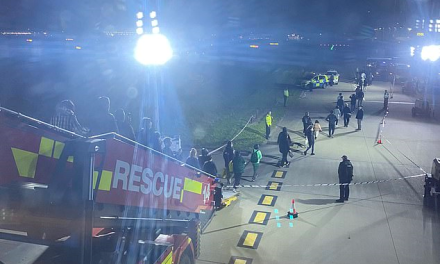