One dead, one taken to hospital after helicopter lands upside-down at Hayward airport 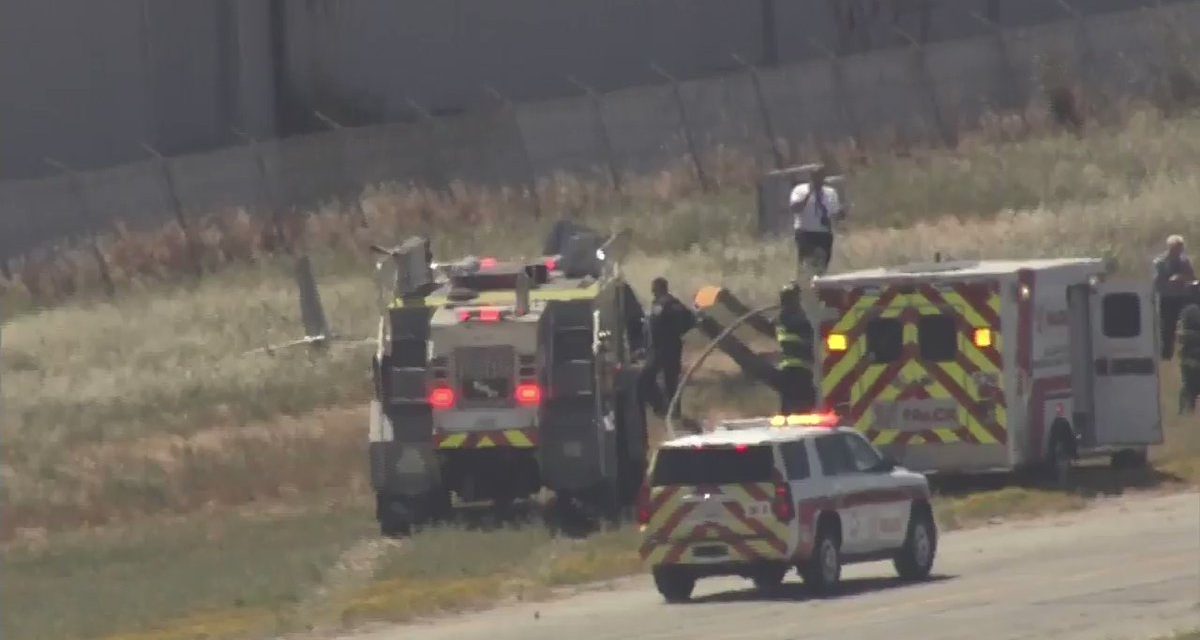 HAYWARD — One person died at the scene and another was taken to a trauma center after a helicopter crash-landed during a flight Monday at the city’s airport, authorities said.

Federal Aviation Administration spokesman Ian Gregor said in a statement that a Robinson R44 helicopter crashed under unknown circumstances about 2:30 p.m. on the left side of Runway 28L at the airport.

Hayward Fire Capt. Don Nichelson said the helicopter landed upside-down with two occupants inside, but that fire resources had not been directly involved in a response.

Shortly after 4 p.m., Hayward Executive Airport general manager Doug McNeeley said that the helicopter, a four-seater, was owned by a company called Pacific Helicopter and was being used for an instructional flight with two males — an instructor and a student pilot — aboard.

McNeeley said the crash left the helicopter substantially damaged, with one person pronounced dead at the scene. The other person was able to walk away from the crash and was taken to Eden Medical Center in Castro Valley under the care of a Hayward Fire medic.

Monday’s crash was the first fatality that McNeeley said he could recall during his tenure as airport manager: “Even the last crash of significance was a twin-engine plane back in 2009, and that pilot was able to walk away.”

The FAA and the National Transportation Safety Board will investigate the crash, Gregor said. 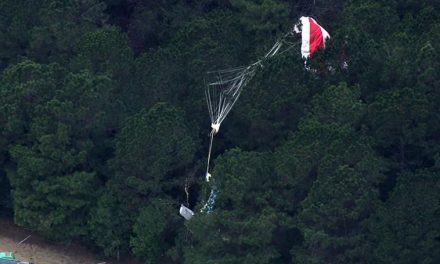 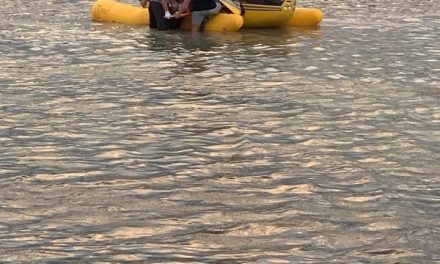 3 hospitalized after emergency landing of helicopter in Key West 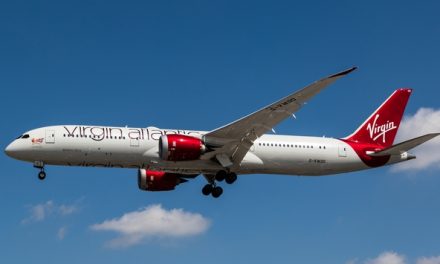 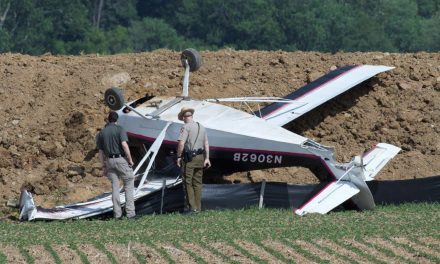