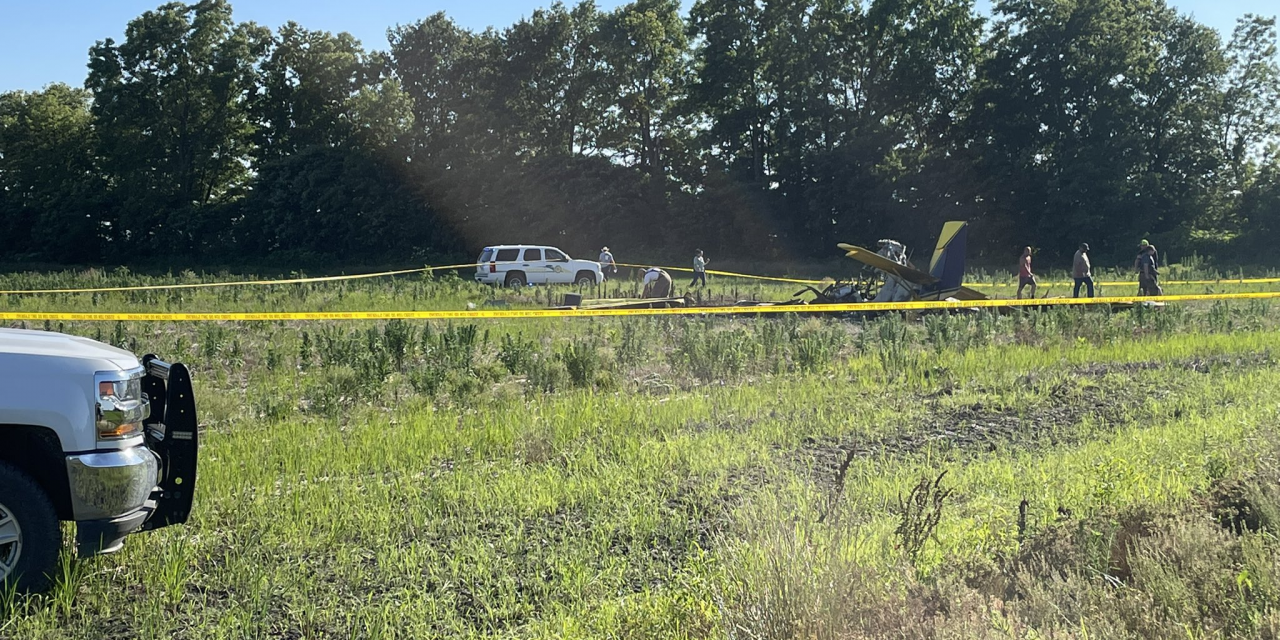 GREENE COUNTY, Ark. (KAIT) – Emergency crews are on the scene of a deadly crop duster crash in rural Greene County.

The crash happened near the Beech Grove community off of Greene Road 203.

The Sheriff said the plane was going south spraying a field when the pilot attempted to ascend and the plane went back down, in which a witness describes to Sheriff Franks as a belly dive. 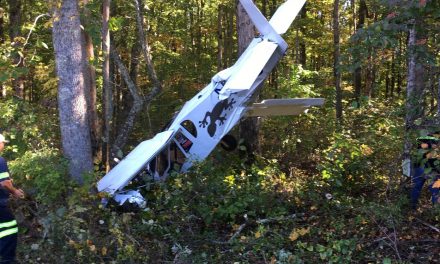 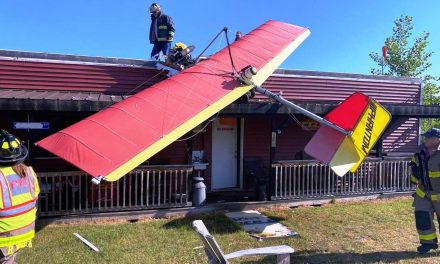