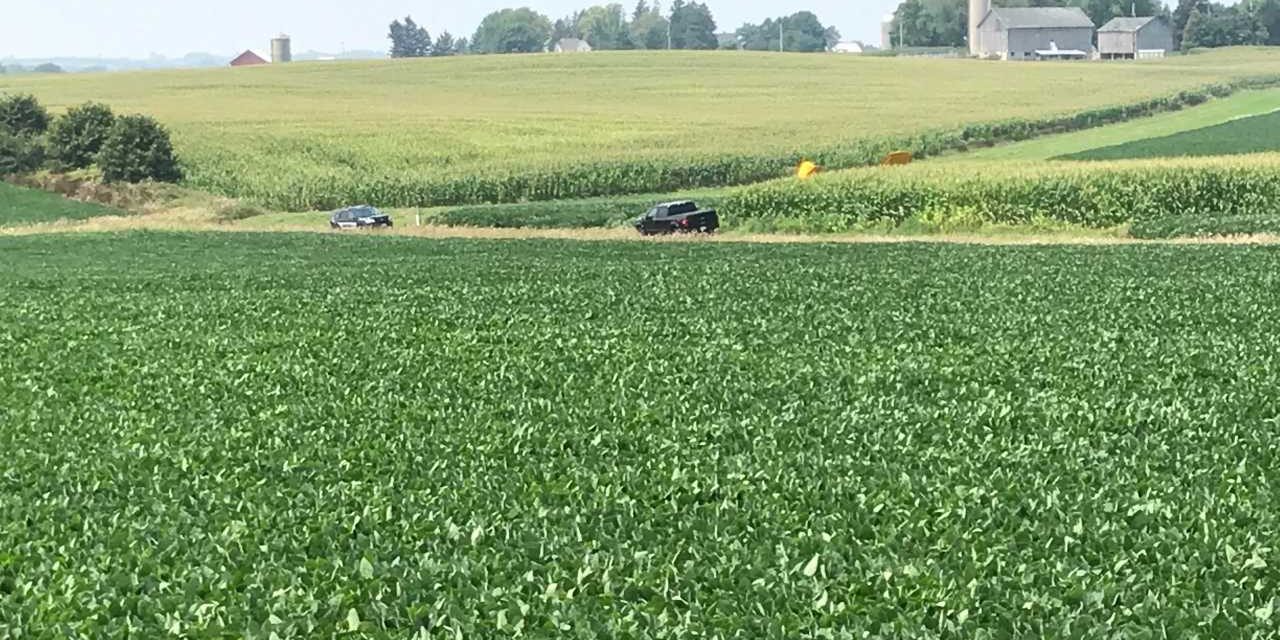 Officials say they were notified at 11:22 a.m. that a plane crashed in a corn field west of Highway U and south of Arthur Road in the Town of Hartford. The area it crashed in is just west of the Hartford Municipal Airport.

The plane carried two occupants, a man and a woman. It was determined that the man was a pilot receiving instruction/supervision from the woman, who is an instructor.

The caller reported that the male was conscious after the crash and appeared to be in shock. The woman was unconscious. Both had to be extricated from the plane.

The male was taken to AMC Hartford via ambulance and then taken to Froedtert Hospital in Wauwatosa via Flight for Life.

The female was taken to the Life Net hanger at the airport, and then to AMC Summit by the Life Net helicopter. Officials released an update Sunday announcing that she succumbed to her injuries.

Officials say there is no update at this time regarding the condition of the male. This is an active investigation, and the FAA Milwaukee Office is investigating.

No further information has been released.