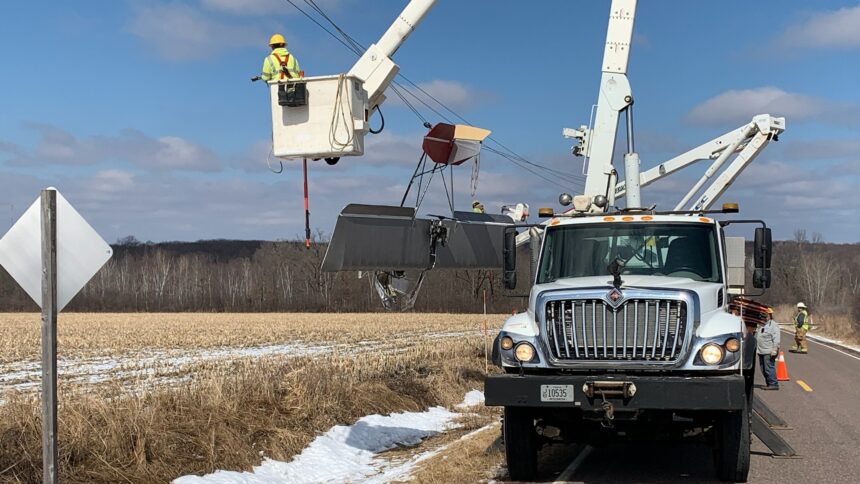 A crew from Chippewa Valley Electric Cooperative was dispatched to repair damage to the utility pole alongside Highway Q, north of Highway 64, about halfway between Bloomer and New Auburn. The crew was working to replace the utility pole, which snapped as a result of the crash.

The aircraft, an ultralight plane, was attempting to land nearby when it was caught up in the power lines, according to the pilot.

No mechanical issues or injuries were reported from the the incident. The pilot says the aircraft sustained light damage. 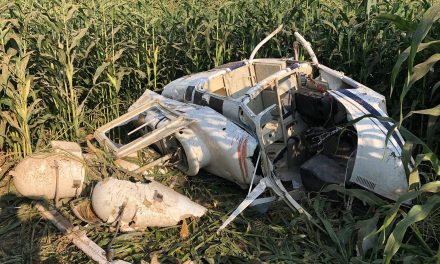