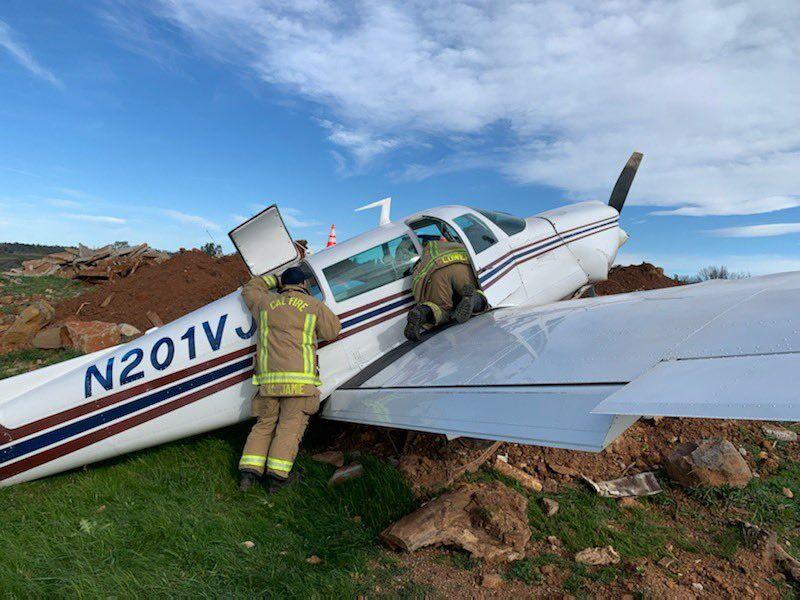 One person is recovering from a minor injury after a plane crash at an airport in Butte County.

PARADISE, Calif. — One person has been injured after a small plane crashed at the Paradise Aiport in Butte County.

At 10:30 a.m., Cal Fire’s Butte Unit posted a tweet reporting a “plane down” at the airport. Cal Fire reported only one injury, described as minor. Photos from the scene show a small plane into a mound of dirt and rock.

The plane’s wings and front end appear to be damaged. Authorities have not released information on what led to the crash. 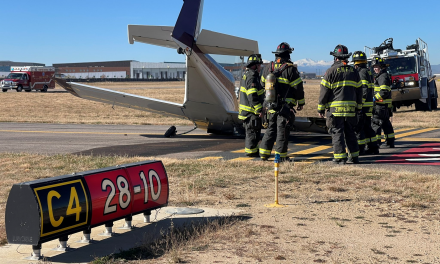