One person injured when plane crashes into hangar in Manatee County 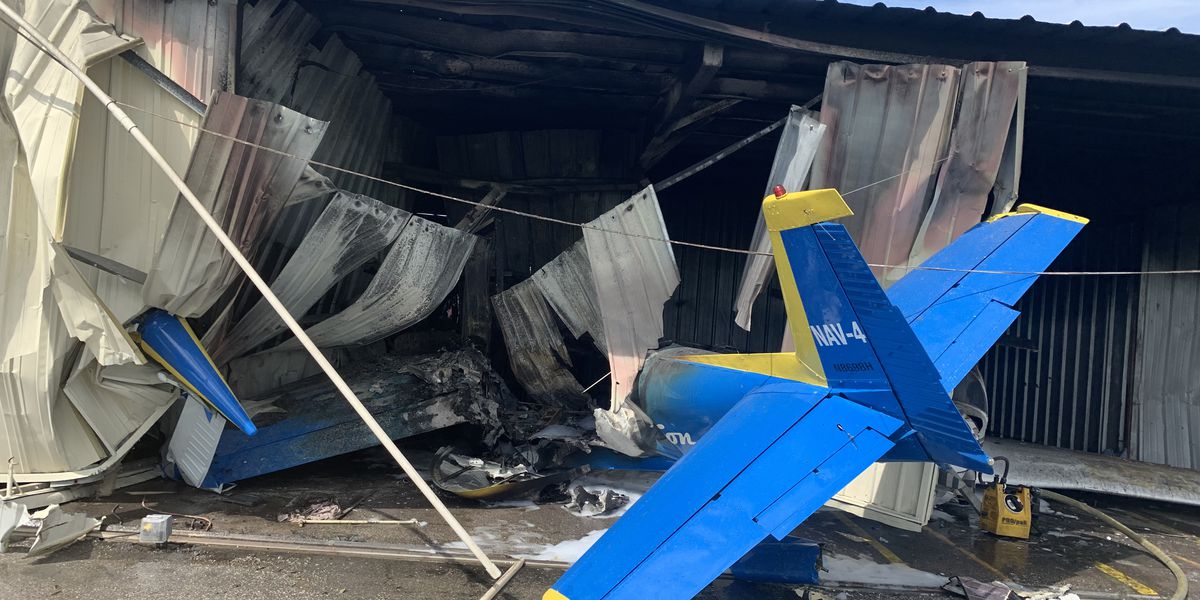 PALMETTO, Fla. (WWSB) – One person is taken to the hospital after a plane crashes into a hangar in Palmetto Sunday. It happened at the Airport Manatee flight strip at 14108 U.S. 41 north.

According to the North River Fire Chief, they responded to the air strip after reports of a plane smashing into a hangar while attempting to take off. Four people were inside the aircraft at the time of the crash. All got out before the airplane caught fire. One person suffered an arm injury and was taken to an area hospital.

The hangar housed six storage areas where people stored their planes and other belongings. Four of the units were burnt down, including a few airplanes. It took crews about 30 minutes to get the fire under control. The NTSB and FAA were notified and are investigating. 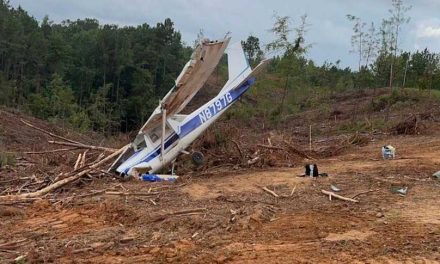 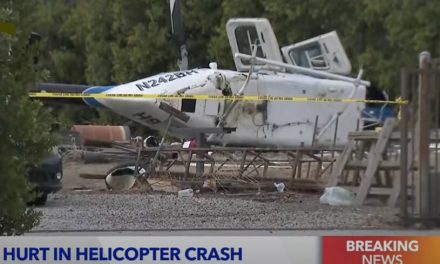