One person is dead after plane crash near Monroe Co. Airport 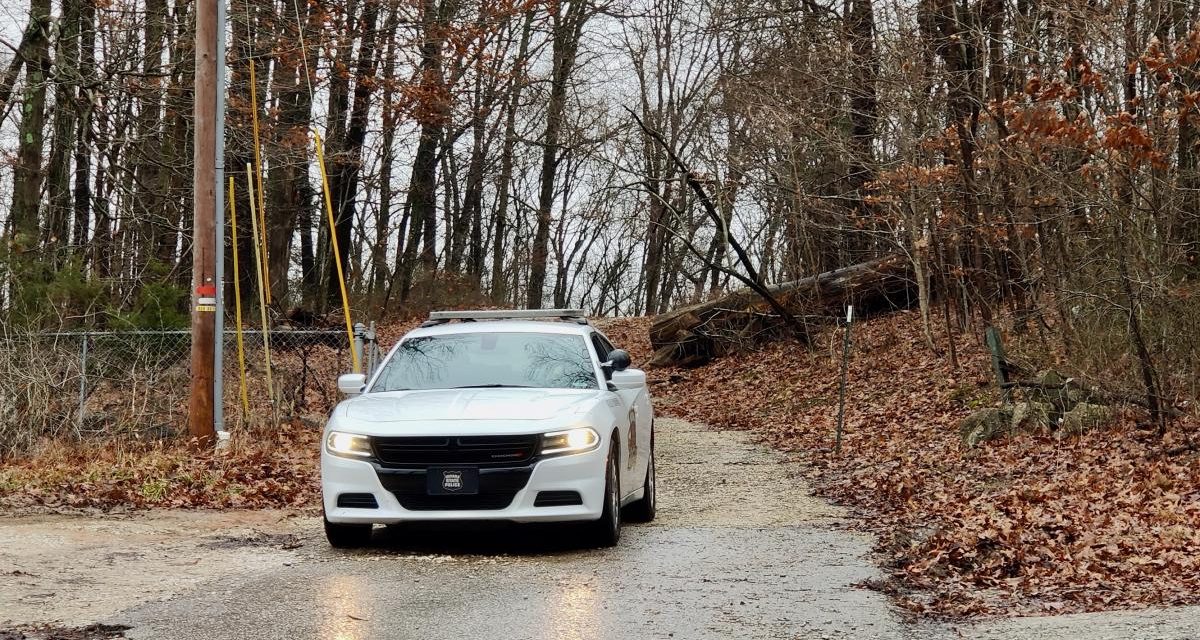 Police have not released the person’s name.

The plane crash happened around 8:15 p.m.

When police arrived on the scene near Tower Road they discovered a single-engine fixed wing plane on fire.

There was one person in the plane who was pronounced dead at the scene.

The ISP has turned the investigation over to the Federal Aviation Administration the National Transportation Safety Board. According to a statement from the ISP, those agencies will release any details about the cause of the crash.

Officials placed yellow tape around debris at the crash site. FAA and NTSB officials were at the site investigating Saturday afternoon, an ISP officer at the scene said. 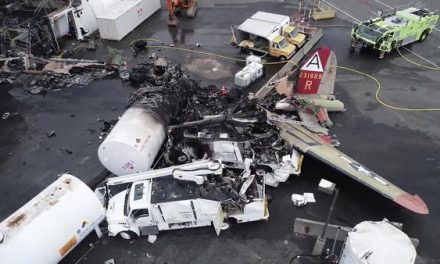