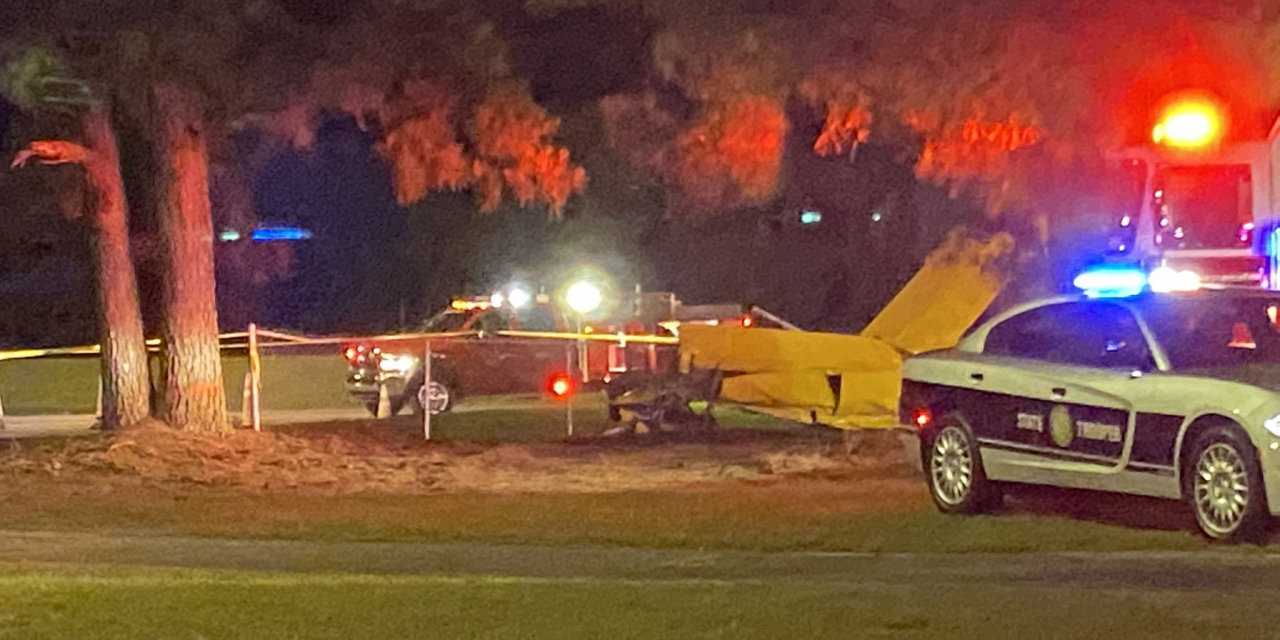 KINSTON, N.C. (WNCT) — One person was killed after a small plane crashed in the location of the Kinston Drag Strip, officials said Thursday.

Officials tell WNCT’s Caroline Bowyer the plane came out of nowhere and crashed around 8:30 p.m. Social media posts showed flashing lights and smoke at a spot not far from where the Kinston Drag Strip is located, NC Hwy. 11 and NC Hwy. 55.

The person who died, who was not identified, was the only one on the plane. Next of kin were being notified Thursday night, officials said.

The Sandy Bottom Volunteer Fire Department is currently in charge of the scene, which includes deputies from the Lenoir County Sheriff’s Office and troopers with the NC State Highway Patrol.

Members of the National Transportation Safety Board and the Federal Aviation Administration were expected to be on the scene to investigate further, which is standard procedure after a plane crash.