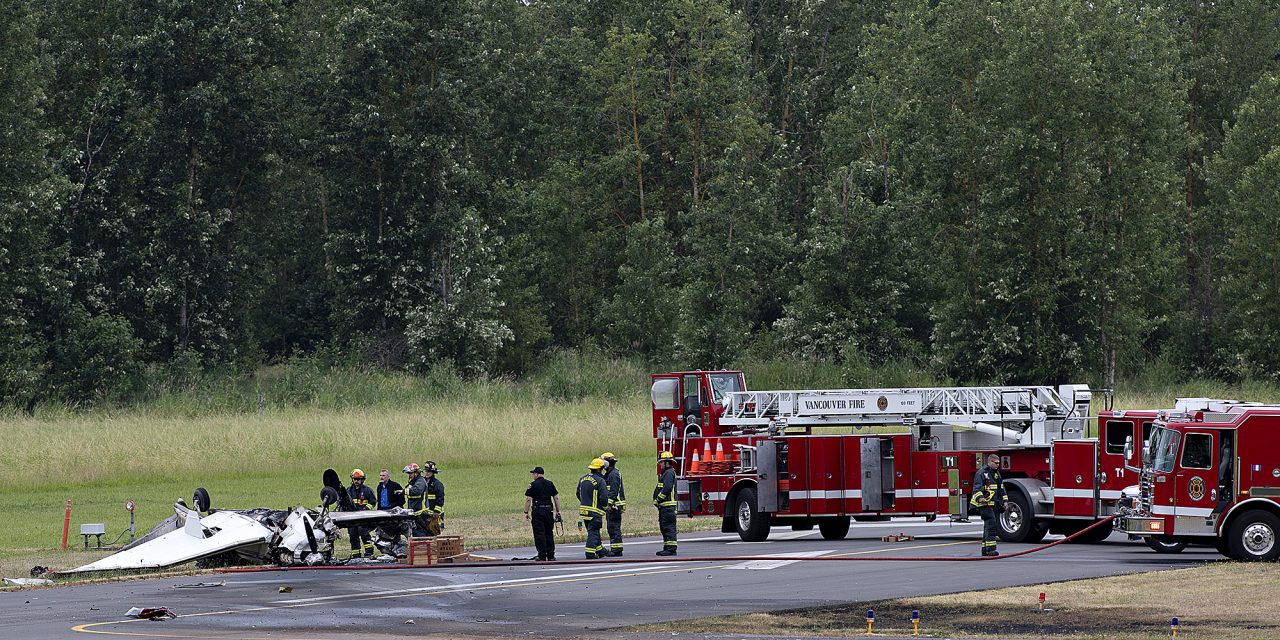 A pilot was killed when a small plane crashed on the southeast corner of the runway at Vancouver’s Pearson Field Airport on Tuesday morning.

The crash was reported at about 7:40 a.m. The single-engine plane caught fire on impact.

The Vancouver Fire Department extinguished the fire and confirmed the aircraft’s only occupant had died.

Just before the crash, the pilot apparently made brief emergency contact with flight controllers at nearby Portland International Airport, according to emergency radio traffic monitored at The Columbian. Pearson, a general aviation airport, does not have a control tower.

The plane took off from Pearson Field at 7:24 a.m. and crashed at 7:37 a.m., according to FlightAware, a website which tracks aircraft and flight data.

After taking off to the east, the plane reached an altitude of 3,200 feet as it banked west. Then the plane descended to 900 feet. It circled back toward the airport and remained at a low altitude until it crashed.

The plane, a Beechcraft 35 Bonanza, was registered to a local man, according to FlightAware.

The identity of the victim is being withheld pending notification of the family.

The Federal Aviation Administration and the National Transportation Safety Board will investigate the crash. The Vancouver Police Department is conducting the death investigation.

The 140-acre Pearson Field Airport is owned and managed by the city of Vancouver and is the oldest operating airfield in the Northwest. Pearson’s history dates to 1905. 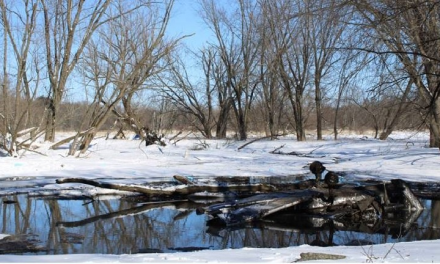