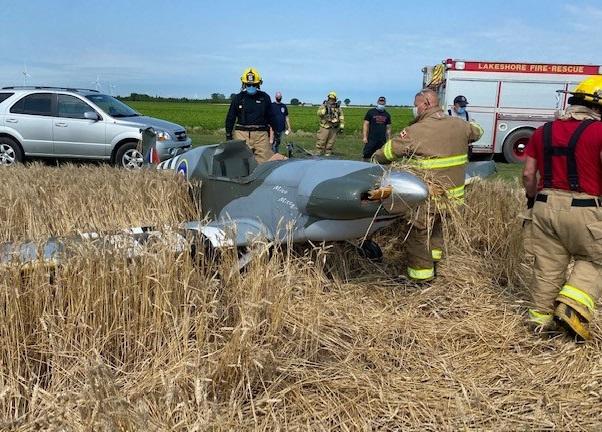 A small aircraft didn’t quite make it to its destination Saturday, but the pilot will live to fly another day.

Lakeshore OPP were called to the scene of a plane crash near Lakeshore Road 302 around 9:30 a.m. Saturday.

According to police, the 77-year-old pilot was attempting to land on a private runway but crashed in a nearby field instead.

Police say the pilot was taken to hospital with non-life-threatening injuries.

The Transport Safety Board (TSB) has been notified and is looking into the crash, according to OPP. 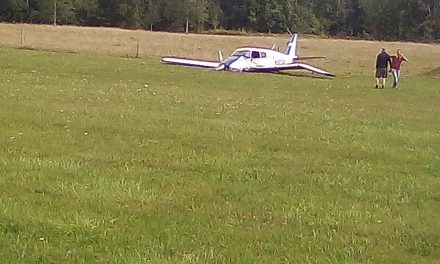