Part 2: “Disregarding Orders” In DE & The Report (The Secret List)

Hey,
I love Ben Franklin. I have spent the better part of my life reading his stuff and the stuff that’s been written about him. Ben Franklin himself had no shortage of his own quotes as well:

“Who is wise? He that learns from everyone.” (Ben Franklin, Firefighter, Smart Guy)

When we started Firefighter Close Calls & The Secret List, the goal has always been for all of us to learn. And we once again have a chance to learn.

Last night we shared information from a media article about that fire in Mill Creek, Delaware that left Miquas Captain Dave Smiley seriously burned. He has still not returned to his full-time job due to his injuries.

Dave reached out last night and shared with me his perspective of what happened with him and his crew specifically, and how it happened in comparison to the media newspaper article as well as what the state report identified (the report link is below). I asked if I could share his comments with members of The Secret List and he enthusiastically responded with a yes!

So here ya go:

“I have spent the better part of the past 24 hours browsing through Facebook and reading what everyone has said about myself, my crew, my company, etc.

With that being said, there is one thing that bothers me more than others, and one thing I am going to comment on and clarify. For everyone who has read the recently posted article, and has not read the 87-page report, seen the helmet cam footage, or listened to the audio, please just wait before you make assumptions.

Yesterday’s article was written in a somewhat misleading sense in some aspects, and one of the biggest things I have an issue with is the “disregard for orders” statement. I led my crew to perform the role of the second due special service company on March 14th. Upon arriving at the front door command requested we ladder the Charlie and Delta sides. I made the decision to split my crew into a search group of four, and an exterior group of three. At that time my exterior team dumped every ladder bed of on scene apparatus, with some help from others.

Upon forcing and entering the front door, my mind set was strictly on searching the bedrooms, as an Ambulance had arrived on scene first to find fire showing, with no one outside, and locked doors (reporting “unknown occupancy”). I made my way to the second floor right around the time that the Engine Company ran out of water, and decided to search what I thought was a smoldering bedroom. While completing my search, Command advised his Engine crew that they were out of water and stated “21-6 back out for a second, 21-6 back out for a second”, leaving myself and my crew on the second floor of the house with no hose crew immediately ready. At this point I was finishing up my search and in my mind I decided that we were going to back down to the landing to wait for an Engine Company, with water in their hose line, but I never made it that far.

Approximately 5 seconds after Command ordered his Engine Company to “back out for a second” I fell through the floor. The crew of Rescue Company 23 and Ladder Company 16 attempted to pull me out of the floor, while also attempting to extinguish my burning body with the water cans we brought with us.

At no point did myself nor the members of my crew disregard any evacuation order, I was just simply attempting to complete my assigned role to the best of my ability. After the mayday had been called, and when I was walking to the stretcher is when Command ordered an orderly evacuation that went unfollowed, followed by multiple other evacuation orders.

My crew, and Ladder 16’s crew, did not play a part in any type of insubordination, and I wanted to make this clear for everybody. These guys risked their lives for me that day, and to see them getting blasted due to a poorly written media article, with a misleading title, is devastating to me. They are my actual heroes. Nobody from my crew was freelancing, nobody did not leave when they were told to, the special services were just simply trying to do their jobs. Thank you,
Dave Smiley”

Thank you Captain. As always, lots to learn-we encourage everyone to download the report and use it as a comparison to see how yours/mine/our fire departments could or would do.

-Who commands your fires? What is their training & qualifications?

-What are your (and your mutual aid partners) command policies?

-Does your personnel accountability system work or not? Work is defined as the system being respected, used and provides “instant info” when there is a MAYDAY.

-Do you run a disciplined fireground where everyone is doing what the commander expects and wants?

-Do your members train on the latest modern and historical information related to fire behavior?
-Do you have a standard size up radio report?

-Is communicating on your fireground easy or a challenge? Why?

-Can everyone access your policies at anytime? Are they always up to date?

-What are the qualifications of your apparatus operators and how often do they train?

-Where does your water come from (look at anywhere in your district)?

-Is your fireground tightly disciplined so that the IC “knows” that what needs to get done, is being done?

-Do your policies cover PPE and what can and cannot be worn on the fireground? Does your policy and training identify HOW PPE is expected to be worn and used?

-Alarm Assignments-Does your department have adequate response for the first alarm? Can you assure a turnout of about 30 firefighting personnel (including qualified commanders) in the amount of time it takes to make a difference to the victims? The fire?

Please take time to read the report and use it as a tool to affirm and or improve your department and regional operations.

HERE is the REPORT: https://statefireschool.delaware.gov/wp-content/uploads/sites/114/2019/08/Mill-Creek-Incident-Review-Report-2019.pdf

And for those of you who are Ben Franklin fans:
https://www.youtube.com/watch?v=vM09UBbQA9I
Take Care. Be Careful. Pass it On.
BillyG
The Secret List 8/1/2019-1415 Hours
www.FireFighterCloseCalls.com 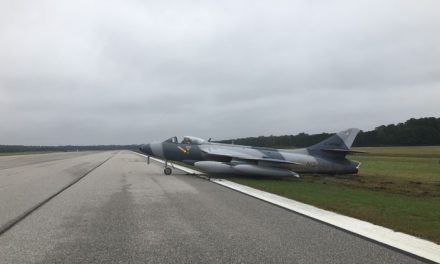 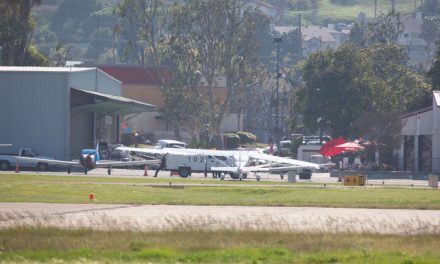 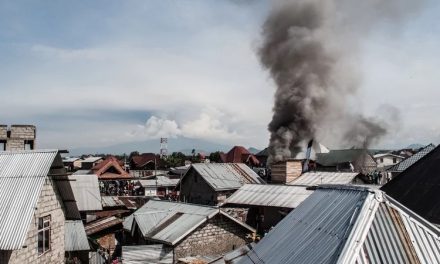