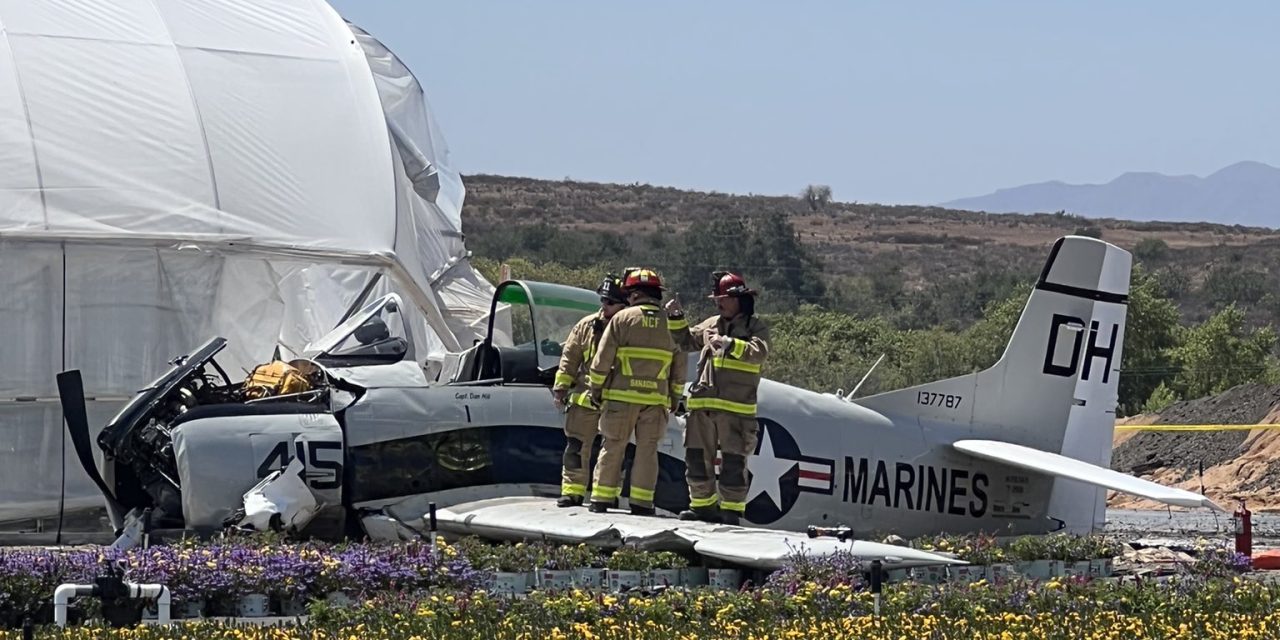 One person was killed and another was injured Saturday after a plane made a hard landing in a nursery near the Fallbrook Airpark, San Diego County Sheriff’s Department said.

According to North County Fire Protection Agency, the plane crash-landed at around 1:40 p.m. in a flowerbed of Altman Plants on 2575 Olive Hill Rd., less than one mile from the nearby airpark.

Sheriffs confirmed that the passenger died at the scene and the pilot was taken to a nearby hospital in critical condition.

The plane is a T-28B type owned by Mach One Air Charters and departed from Chino, California, according to Flight Aware. It is a fixed-wing, single-engine, old military-style plane from 1953, now used by a private citizen.

The Federal Aviation Administration arrived on the scene shortly after the crash. The National Transportation Safety Board is set to arrive on Sunday morning to do a deeper investigation into what happened.

No injuries, damaged structures or fire were reported at the scene of the crash. 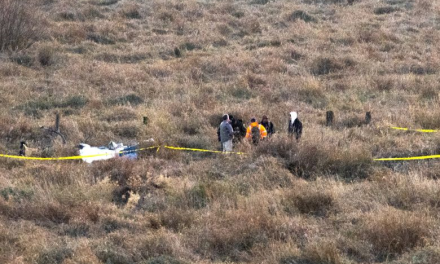 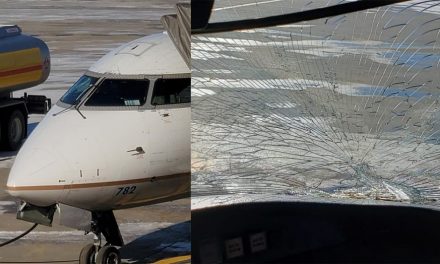