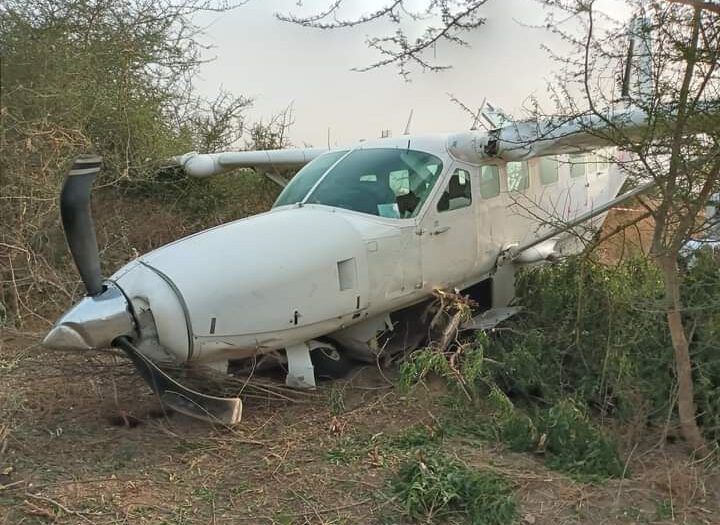 A passenger plane destined to Juba from Uror County has crash-landed in Bor, the Director of Bor Airport, Kuot John Akech confirmed.

Akech said the plane which was carrying twelve passengers including the crew and two pilots, crash-landed on Wednesday afternoon due to a technical fault.

“When the plane landed, its tire burst and I believe it happened when they took off from Uror but they didn’t know and when they touched down, there was no control from the aircraft, they rolled out from the runway and went to the side of the runway and hit a tree,” he told The City Review.

The director said there were no injuries because the plane touched down safely before veering off the strip with 14 people.

Akech said it was unclear what led to the technical fault adding that the plane was very stable and was following the runway.

Last year in March 2021 a commercial plane crashed and killed all 10 passengers on board, in Jonglei state according to the governor.

Ten people including eight passengers and two pilots lost their lives after South Supreme Airlines flight HK-4274 bound for the capital Juba took off from the town of Pieri in Jonglei state and crashed, said Denay Jock Chagor. 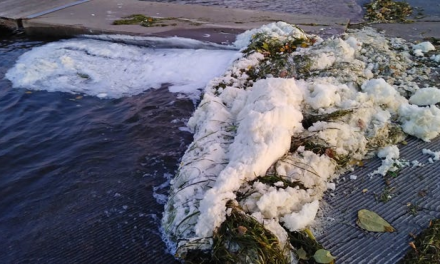