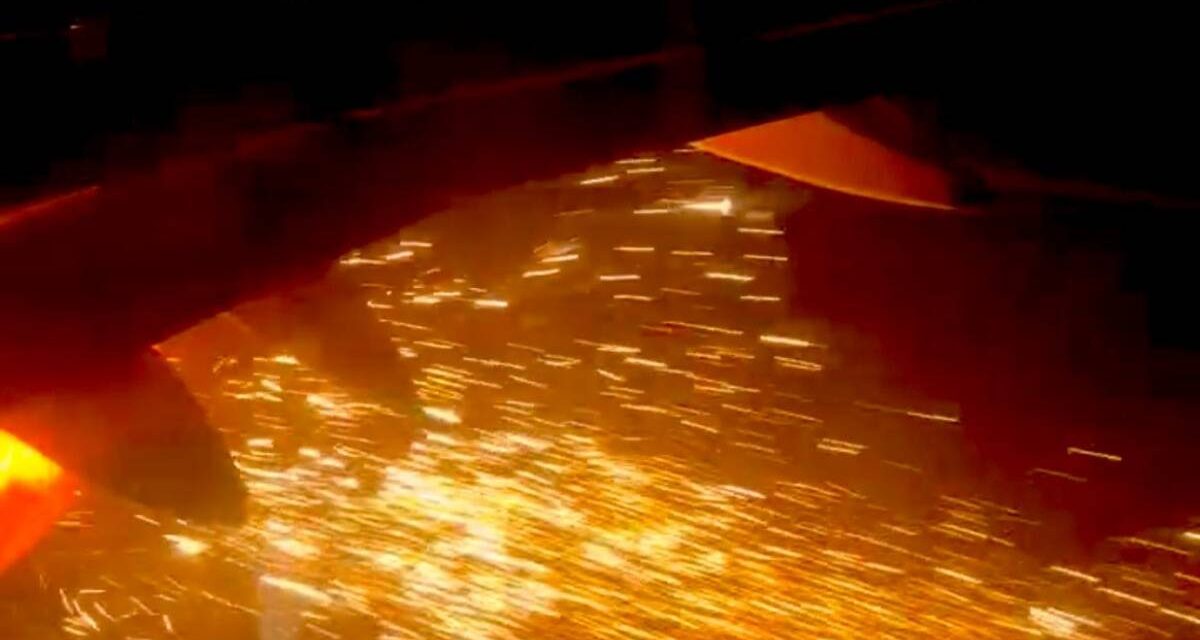 The Indigo flight, 6E 2131, was grounded at 9:30 pm after sparks were noticed coming from under the aircraft’s wing while it was still on the runway.

An IndiGo aircraft was grounded at Delhi’s Indira Gandhi International Airport after sparks were noticed on the runway as the plane’s engine reportedly caught fire. The incident has prompted a probe by the Directorate General of Civil Aviation (DGCA) with the aviation regulator saying that suitable follow-up action would be taken.

Airport officials said the IndiGo flight was heading from Delhi to Bengaluru, and was grounded before takeoff.

Tanu Sharma, the Deputy Commissioner of Police (IGI Airport), said: “Today, at 22.08 hrs, Indira Gandhi International Airport’s Control Room received a call from CISF Control Room regarding a fire problem in the engine of flight number 6E2131 going from Delhi to Bengaluru. The flight was carrying 177 passengers and seven crew members. The plane had just started on the runway for take off. It was stopped and all the passengers were safely taken out.” Officials said the passengers were eventually shifted to another plane.

“The priority is to carry out a detailed investigation of the incident and ascertain the reasons for the fire in the engine. Fortunately, the fire was extinguished swiftly and the aircraft is now grounded,” DGCA chief Arun Kumar told news agency PTI. He added: “DGCA will do a detailed study to check whether there have been any such incidents pertaining to these engines before. After the investigation, suitable follow-up action will be taken.”

Responding to one of the passengers, who tweeted a video ostensibly taken from inside the plane, of sparks on the runway, IndiGo wrote on its official Twitter handle: “Ma’am, we regret the inconvenience caused to the passengers. The flight experienced an engine stall during take off roll. The take off was aborted and the aircraft safely returned to the bay. We understand that all passengers are being accommodated on an alternate aircraft. For immediate assistance, you may reach out to our team members at the airport.”

The airline also issued a statement: “An aircraft operating flight 6E2131 from Delhi to Bangalore experienced a technical issue while on take off roll, immediately after which the pilot aborted the take off and the aircraft returned to the bay. All passengers and crew are safe and an alternate aircraft is being arranged to operate the flight. We regret the inconvenience caused to the passengers.”

PTI quoted sources as saying that the pilot of a SpiceJet plane that was behind the IndiGo aircraft in the line up while taxiing alerted the Air Traffic Controller about the fire in the engine.

An Indigo spokesperson said the aircraft operating flight 6E2131 from Delhi to Bangalore experienced a technical issue while on take-off roll, immediately after which the pilot aborted the take off and the aircraft safely returned to the bay. All passengers and crew are safe and an alternate aircraft was arranged to operate the flight, which took off at 0016 hrs on Oct 29, 2022, the statement added. 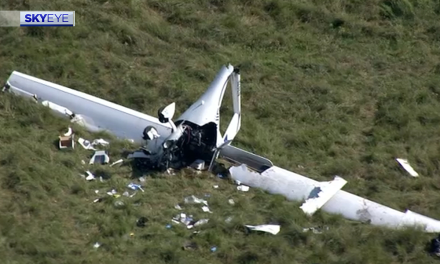