IAFF priority legislation for testing Department of Defense (DoD) fire fighters for PFAS is one step closer to becoming law as part of the 2020 National Defense Authorization Act (NDAA).

The bill, advanced by the Senate Armed Services Committee, includes the Protecting Military Firefighters from PFAS Act, introduced by Senators Jeanne Shaheen (D-NH) and Lisa Murkowski (R-AK) on behalf of the IAFFearlier this year. The bill directs the DoD to capture PFAS exposures for federal fire fighters through a non-invasive blood test administered as part of routine medical examinations.

“The IAFF is committed to protecting the health and safety of our federal fire fighters who face increased health risks specifically tied to the DoD’s reliance on toxic PFAS-laden foams,” says General President Harold Schaitberger. “Inclusion of language directing the DoD to test fire fighters’ blood for the presence of PFAS and prohibiting future purchases of PFAS-laden foams by DoD is a move in the right direction.”

The NDAA will soon move to the full Senate for consideration. The House of Representatives is also working to draft its own version of the NDAA, and the IAFF has been working to incorporate the Protecting Military Firefighters from PFAS Act in the House bill.

The IAFF and federal sector advocates will continue to push for this important legislative initiative as Congress works to adopt a final NDAA, which is anticipated this fall. 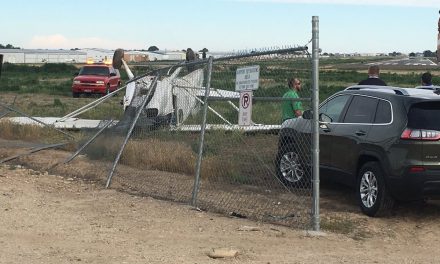 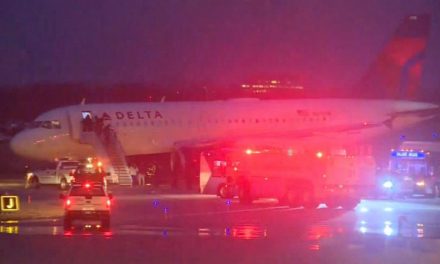