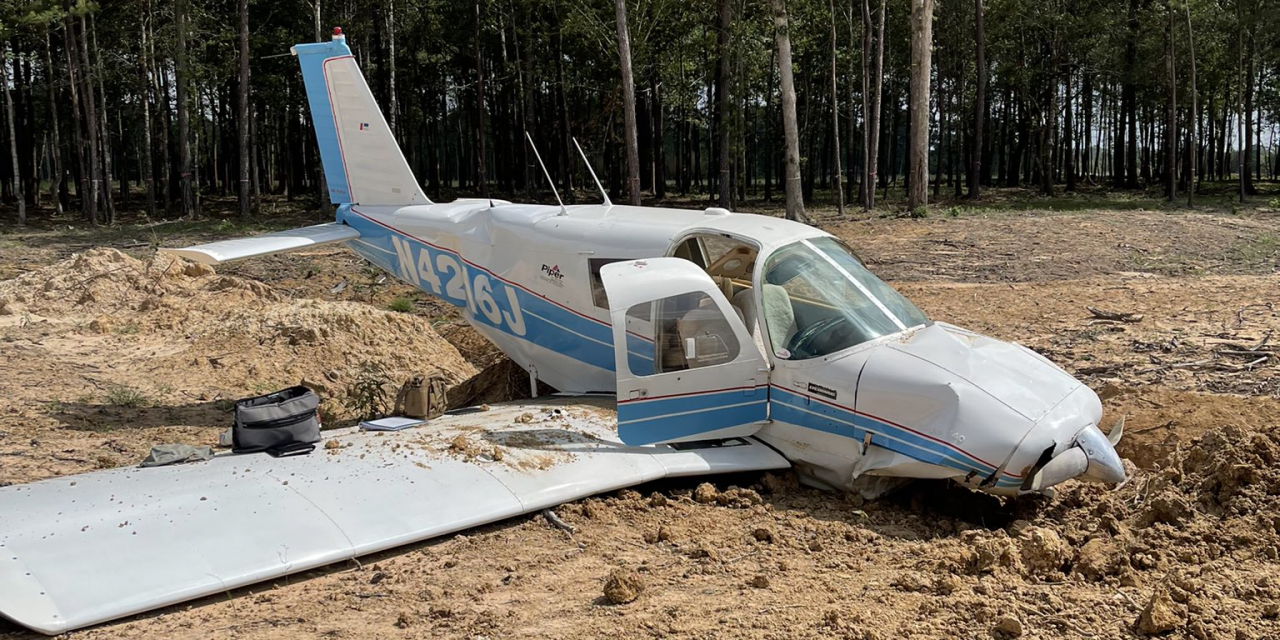 It happened on Porter Road and Youpon around 11 a.m.

The pilot and passenger managed to exit the plane and were treated for minor injuries, DPS troopers said. They are expected to be OK.

A witness described it as “unbelievable.”

“They were very wobbly,” said the man who called 911 for help.

The Federal Aviation Administration is taking the lead in the investigation, according to DPS. 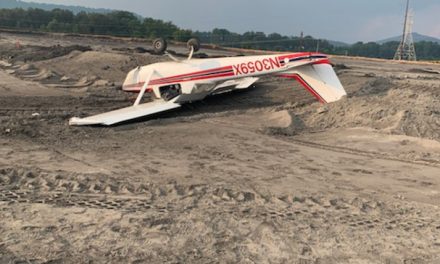 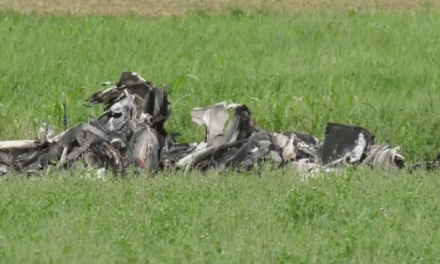