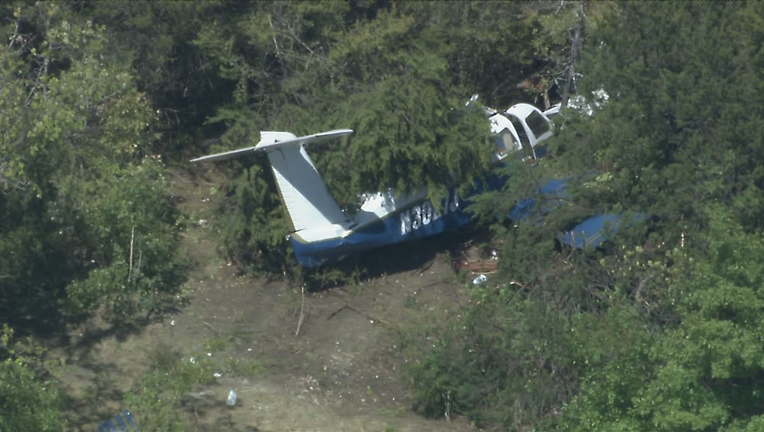 The crash involved a Piper PA-32, and was reported just after 2:30 p.m. The plane was traveling from Arlington to Dallas.

Dallas Fire-Rescue responded to the crash and found the aircraft went down short of the runway in a small wooded area near the airport.

The pilot was the only person in the aircraft. DFR said he was conscious and alert before being taken to a hospital.

It’s unclear what caused the plane to crash. No other structures were damaged and there was no fuel leak. 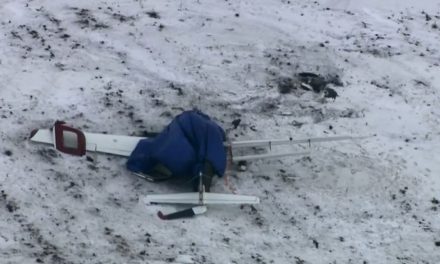 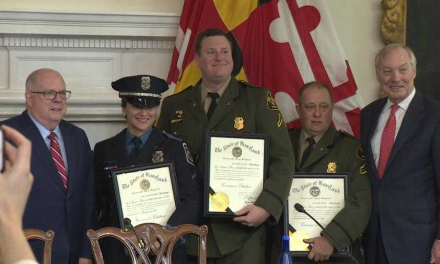