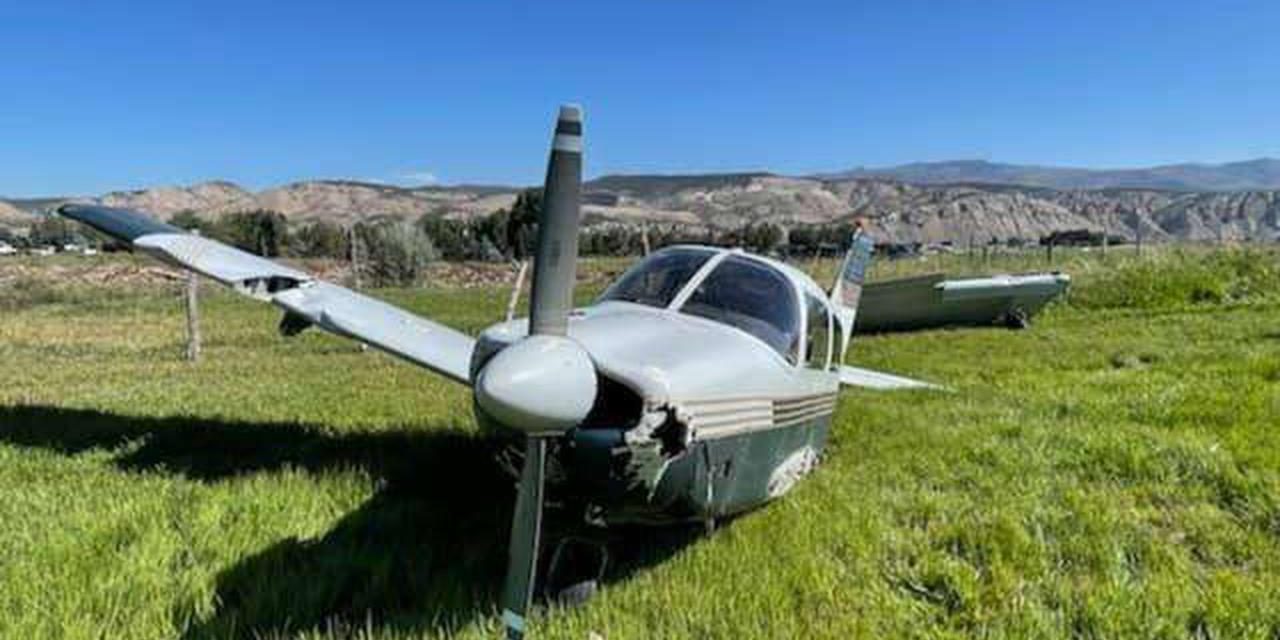 Incident will be investigated by National Transportation Safety Board

A lone pilot who appears to have encountered a mid-air malfunction is safe after crash landing his plane into a field near the Eagle County airport.

Eagle County Sheriff James van Beek said the pilot was able to bring the aircraft down safely in an area of private rangeland southwest of the airport in Gypsum.

“(The pilot) had turned and was trying to get back to where he needed to go and doing everything he could to fix the problem in the air, he was losing altitude, apparently he wasn’t going to make it back to the airport so he turned and went for the field,” van Beek said. “And he walked away from it unscathed.”

Van Beek said the Sheriff’s Office took pictures and noted where the plane came to a stop, but the remainder of the investigation will be performed by the National Transportation Safety Board.

“We took all the initial information, but then we turn all that over to the NTSB, so they’ll investigate that,” van Beek said. “My guys were calling for a tow, and they were going to load it up and take it over to the airport and secure it for the NTSB.” 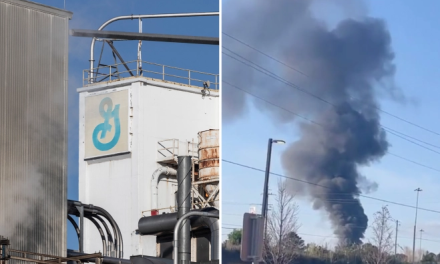